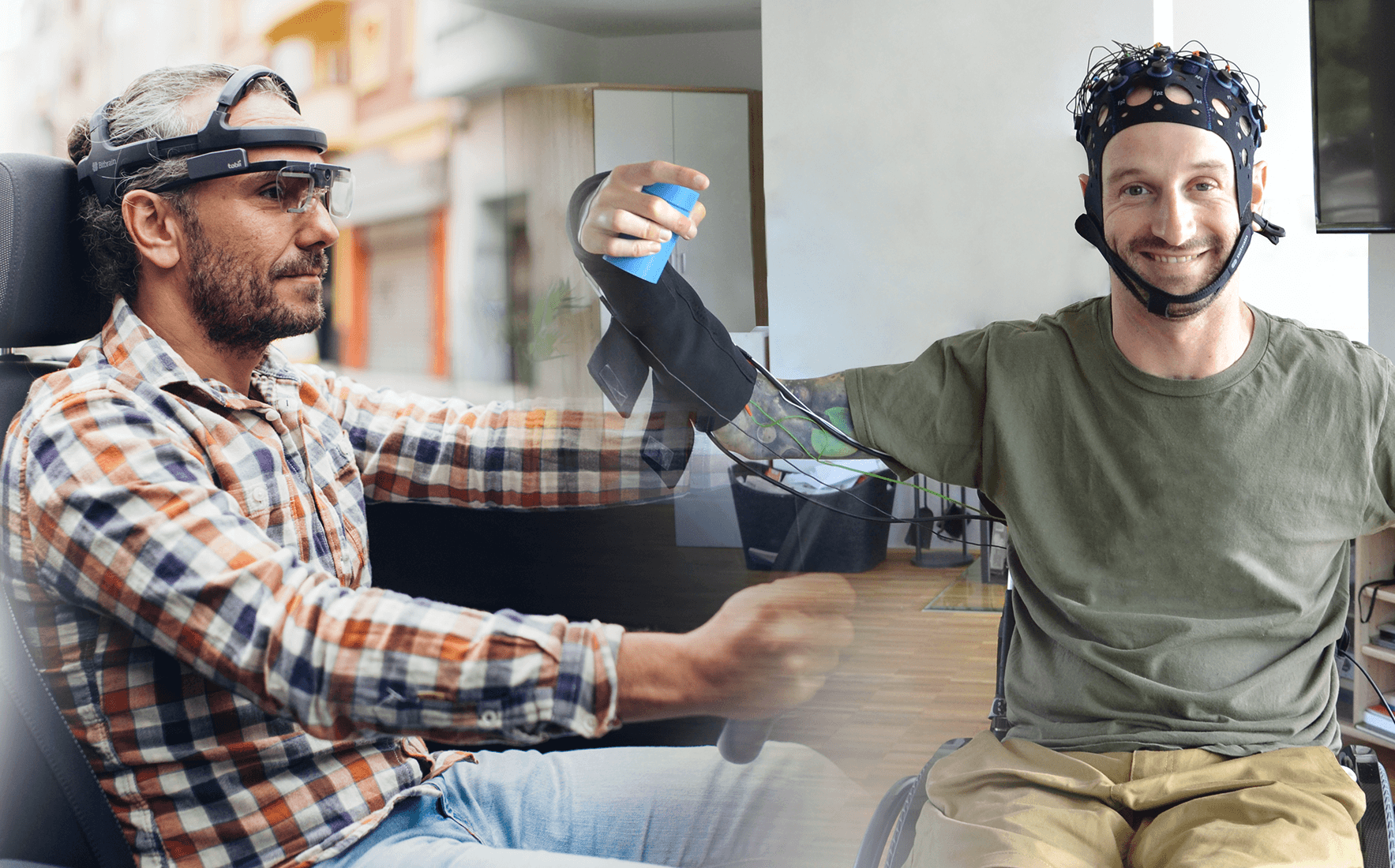 From research to the real world.

A brain-computer interface (BCI) is a system that establishes direct communication between the brain and a computer. The electrical changes, produced when neurons fire and communicate with each other, are processed and decoded into commands that are sent to an output device to carry out a desired action. These actions cover diverse applications, from rehabilitation and enhancement to human augmentation.

Brain-computer interfaces for motor rehabilitation are generally developed for patients who have suffered a stroke or spinal cord injury, causing upper- or lower-limb paralysis. The typical goal is that patients train with a BCI for a certain time, after which they will achieve improvements in their motor function. These improvements are facilitated by establishing an associative link between the areas of the brain responsible for performing the movement and peripheral feedback, which promotes the reorganization of cortical and cortico-spinal circuits. The most common protocols for training are either requesting the patients to try to move their paralyzed limb (motor attempt), or asking them to mentally simulate the movement (motor imagery), and supporting that action with a robotic exoskeleton or electrical stimulation of the muscles.

Patients with spinal cord injury (SCI) can suffer permanent paralysis, impeding them from performing simple everyday actions like grabbing a glass. BCIs can be used to detect when the patient is trying to perform a movement (e.g., by decoding movement attempts or motor imagery) and then to provide electrical stimulation to the muscles in order to facilitate the intended action. This type of neuroprostheses offers a natural way of recovering lost function by bypassing the injury and allowing the patient to use their own limb.

During the MoreGrasp project, Bitbrain developed a wearable EEG recording system specially designed to be integrated with motor neuroprostheses. MoreGrasp was a EU H2020 project that aimed at developing noninvasive BCIs and neuroprostheses to support grasp function in patients with SCI.

Read blog on the MoreGrasp project >
Control of robotic devices

Brain commands can be used to control different types of robots. This novel type of interaction has opened a new world of applications. For example, non-invasive BCIs have been used to control robotic arms and hands, autonomous navigation robots, drones and wheelchairs. The types of mental paradigms exploited for this include motor imagery and event-related potentials, such as the P300 or steady-state visual evoked potentials.

In 2009, the BCI team at the University of Zaragoza, founders of Bitbrain, presented a prototype of a wheelchair controlled with a BCI based on the P300 paradigm. 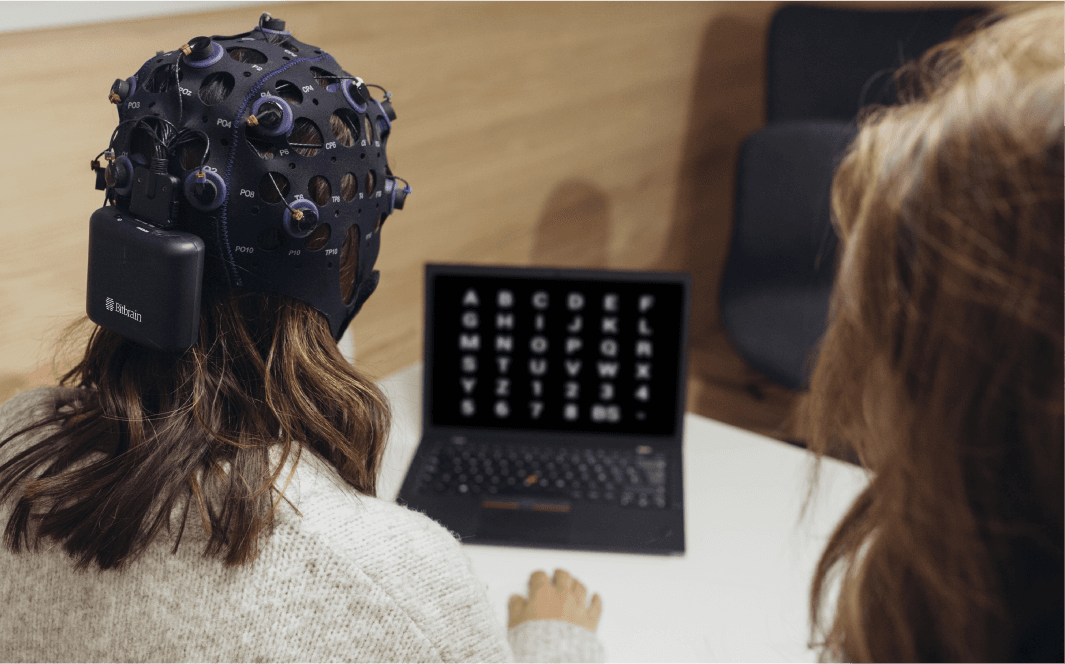 One of the first proposed uses of BCIs were assistive communication devices, or spellers, that could be used by people who are completely paralyzed or have locked-in syndrome. For instance, people with amyotrophic lateral sclerosis (ALS) eventually lose voluntary control of their muscles, and communication through brain waves is the only way to interact with them. The first BCI spelling devices were based on the modulation of slow cortical potentials (SCP), although the mental paradigm that has allowed more advanced and faster devices is the P300.

Passive BCIs
Adapting the environment with our preference

BCIs can be used not only for active control of devices, but also as a tool to passively monitor the brain of the user while they are involved in other activities. Passive BCIs allow an adaptation to the environment by considering the mental state or perception of the user. For example, data estimating the mental workload of students by monitoring their EEG can then be used to optimize learning by adjusting the difficulty level and repeating content that may not have been understood well.

In another example, the brain responses of a user can be measured while they are monitoring the actions of an agent (e.g., an autonomous robot or a virtual character). The agent can then be guided toward preferred actions by providing negative feedback when error potentials are detected in the user.

Neurofeedback techniques create a causal link between specific brain patterns and positive or negative feedback, facilitating the self-regulation of brain activity. Thanks to brain plasticity mechanisms, neurofeedback can be used to produce long-lasting changes in brain function. Neuroscientific research has provided evidence of specific brain markers of cognitive function (such as parieto-occipital alpha activity), and several neurofeedback studies have targeted those markers to facilitate cognitive enhancement.

Elevvo is a brain-computer interface for cognitive enhancement using the most advanced brain sensing technologies and procedures to enhance working memory, processing speed and sustained attention

The measurement of brain activity can provide valuable information that could be exploited to enhance human function. This is very well exemplified in the brain-to-vehicle project. When the driver of a car detects a sudden obstacle in the road, their brain activity reveals information about intention to press the brake. By detecting these anticipation potentials with a BCI and starting the brakes even before the driver’s muscles move, it can save precious milliseconds that may help prevent an accident.

In 2018, Nissan in cooperation with Bitbrain presented the first prototype of Brain-to-Vehicle interface, in which the driving experience was enhanced by anticipating the driver decisions after detecting specific event-related potentials. 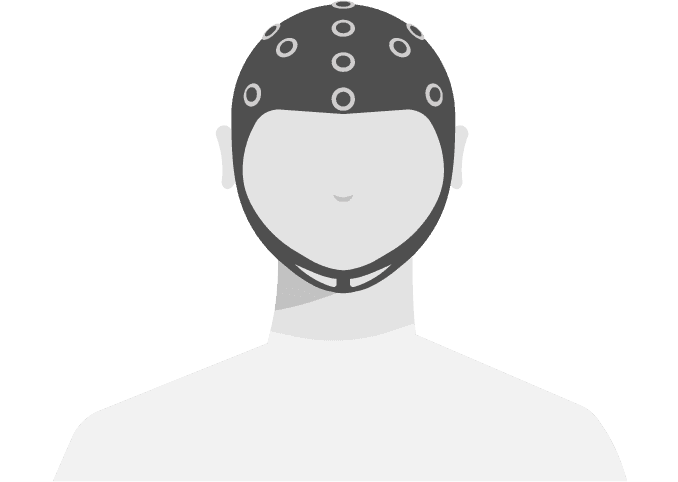 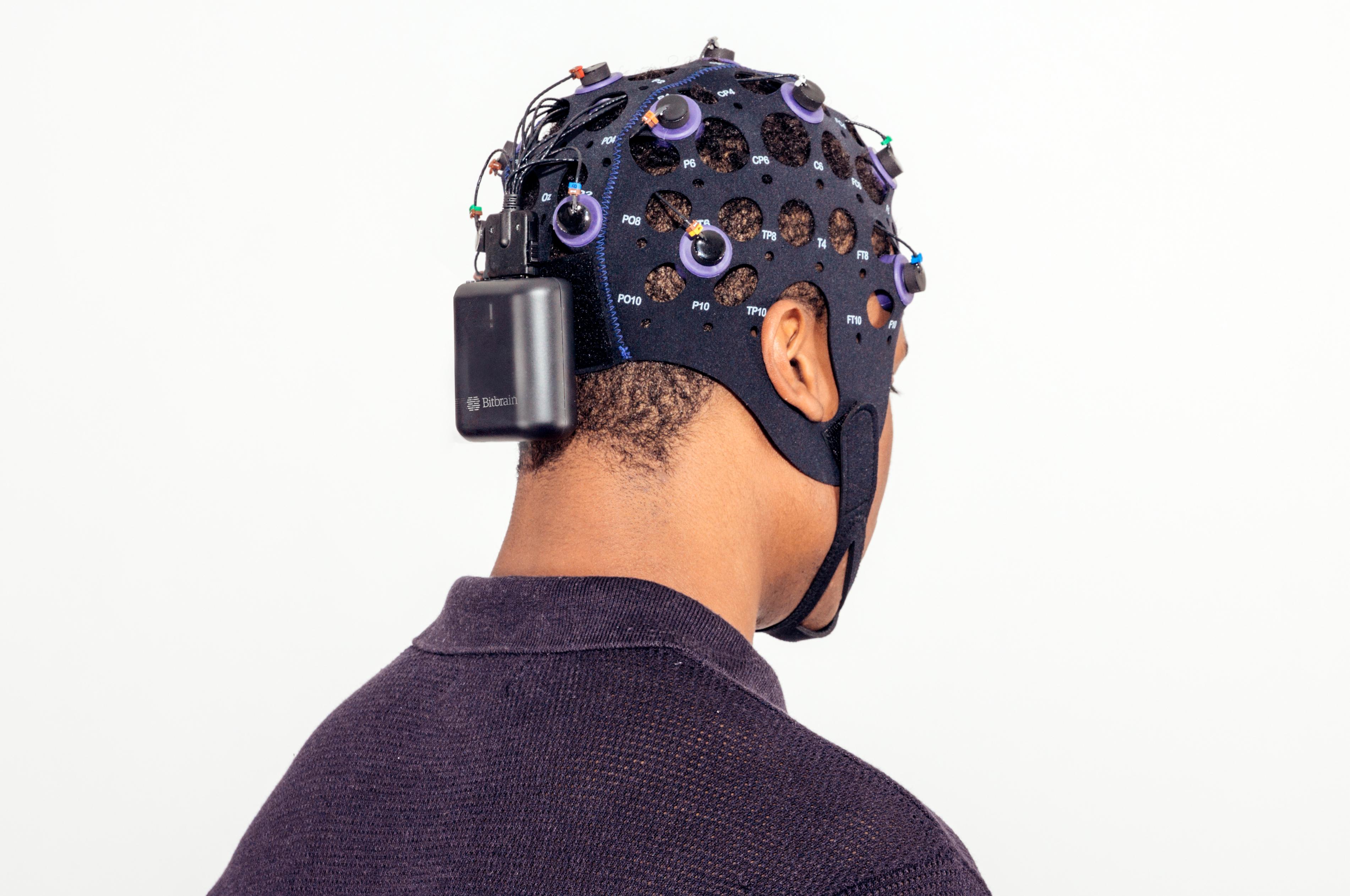 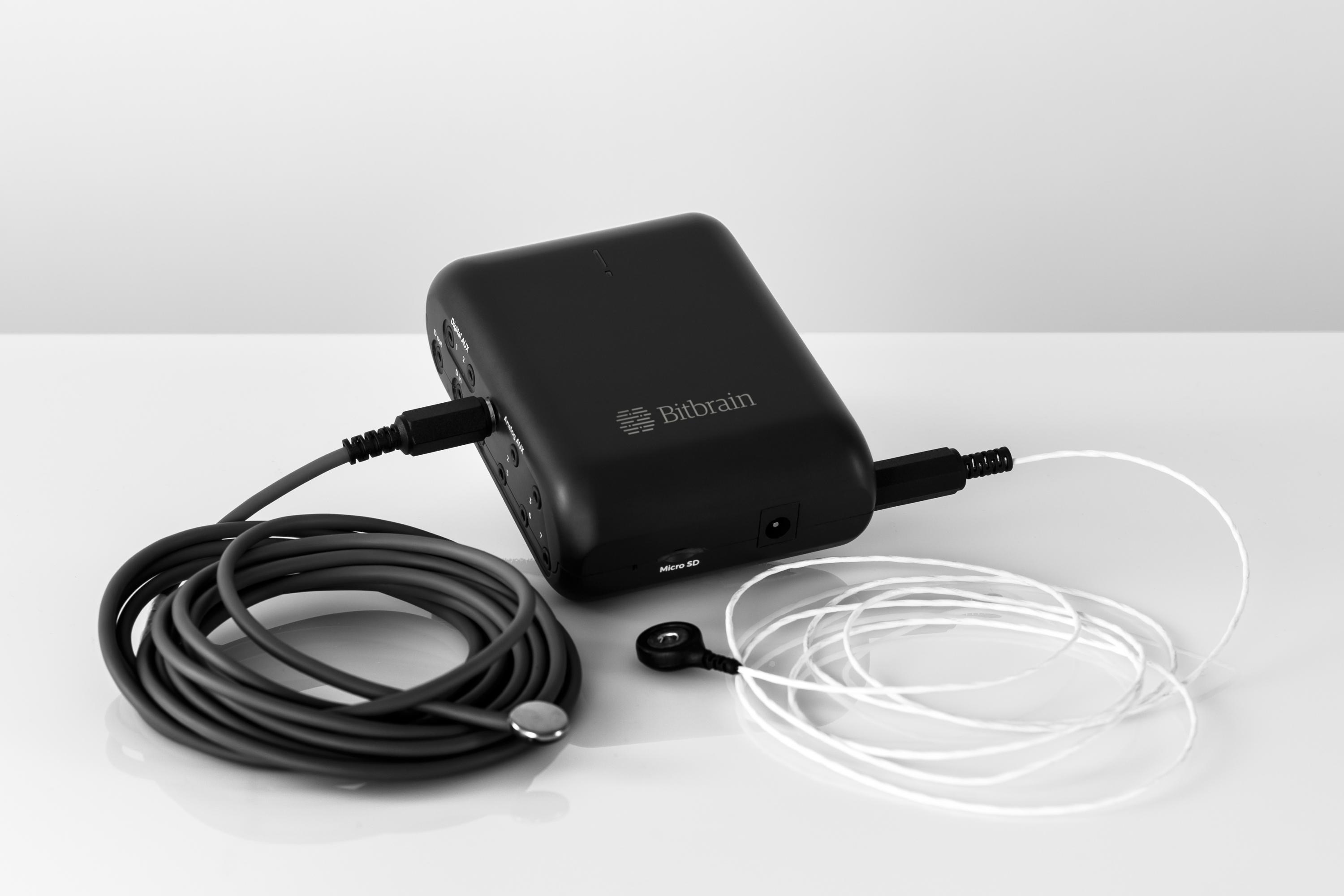 Versatile Bio
Biosignal amplifier to monitor up to 35 physiological variables. 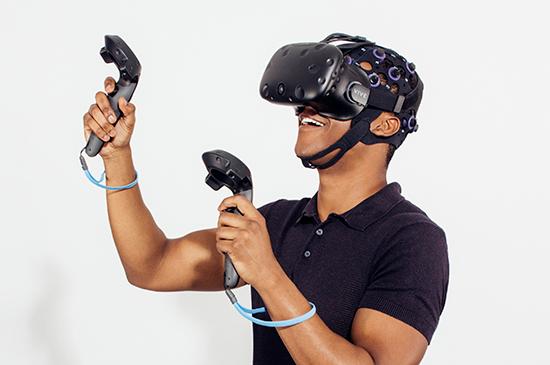 EEG & VR
Combine EEG with VR devices to boost your research on BCI. 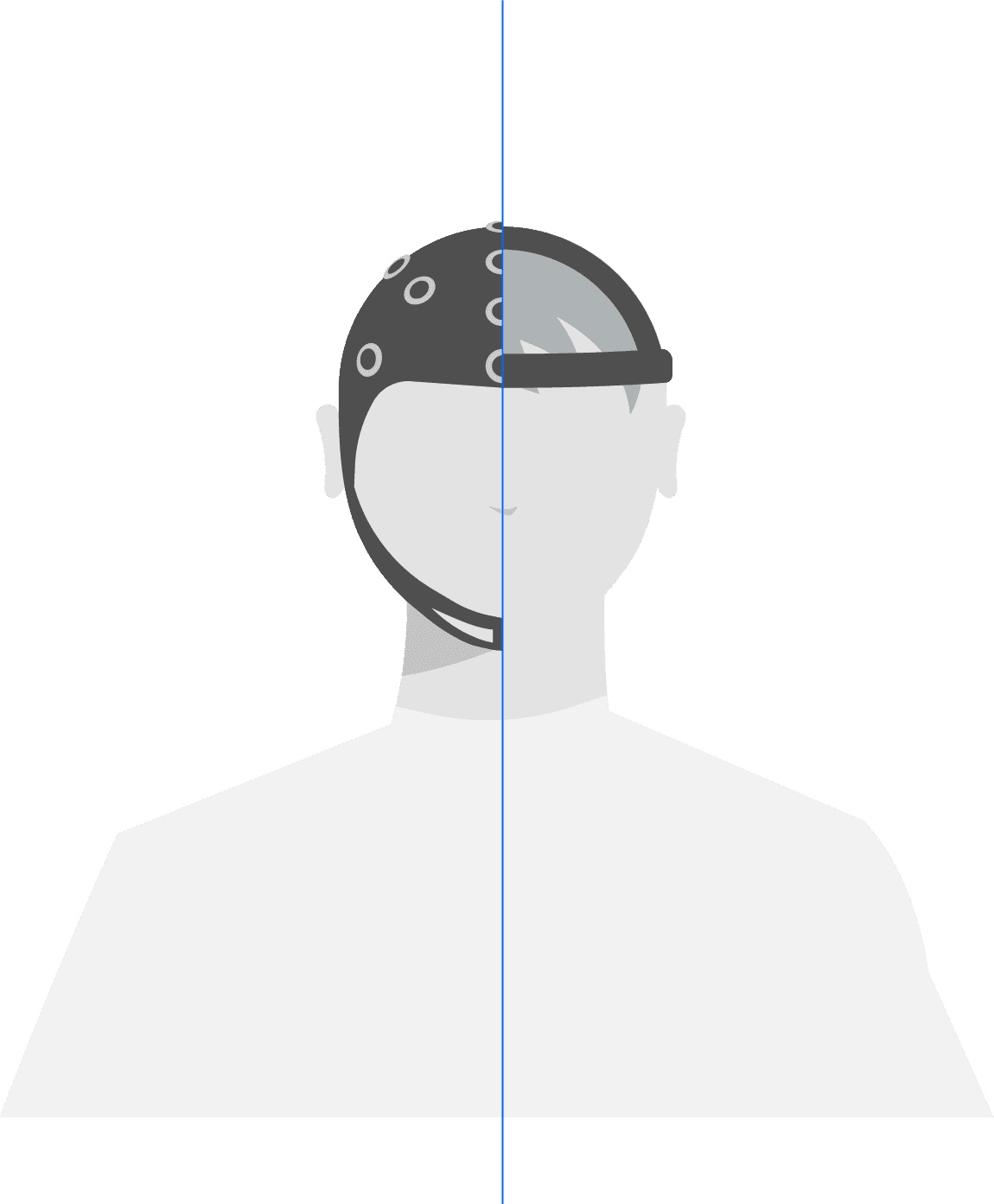 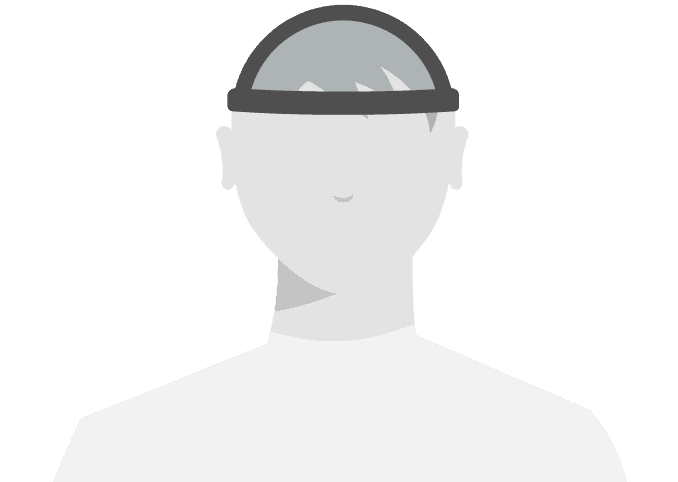 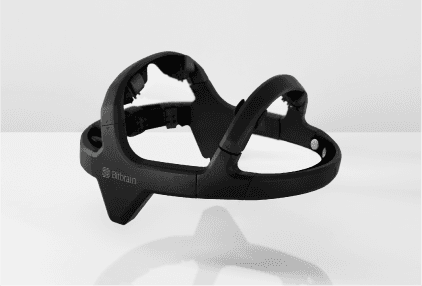 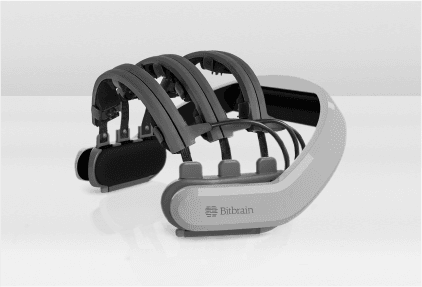 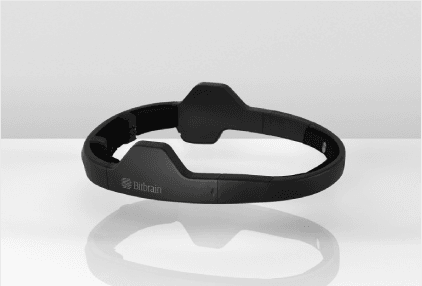 Platform to accelerate the development of brain-computer interface applications starting from a wide variety of hardware and software plugins for acquisition, processing and interaction.

Start from the state-of-the-art

From a wide variety of hardware and software plugins for acquisition, processing and interaction.

Real-time integration of 30+ complementary technologies within Windows OS and Linux, and compatible with Matlab, Python, Unity and Unreal.

Ten years of platform development, which has been utilised in a high number of public and private neurotechnology projects that are constantly evolving and updating.

Professionally maintained with efficient support, periodical updates, and services to minimise development time, such as training or development of customised units.