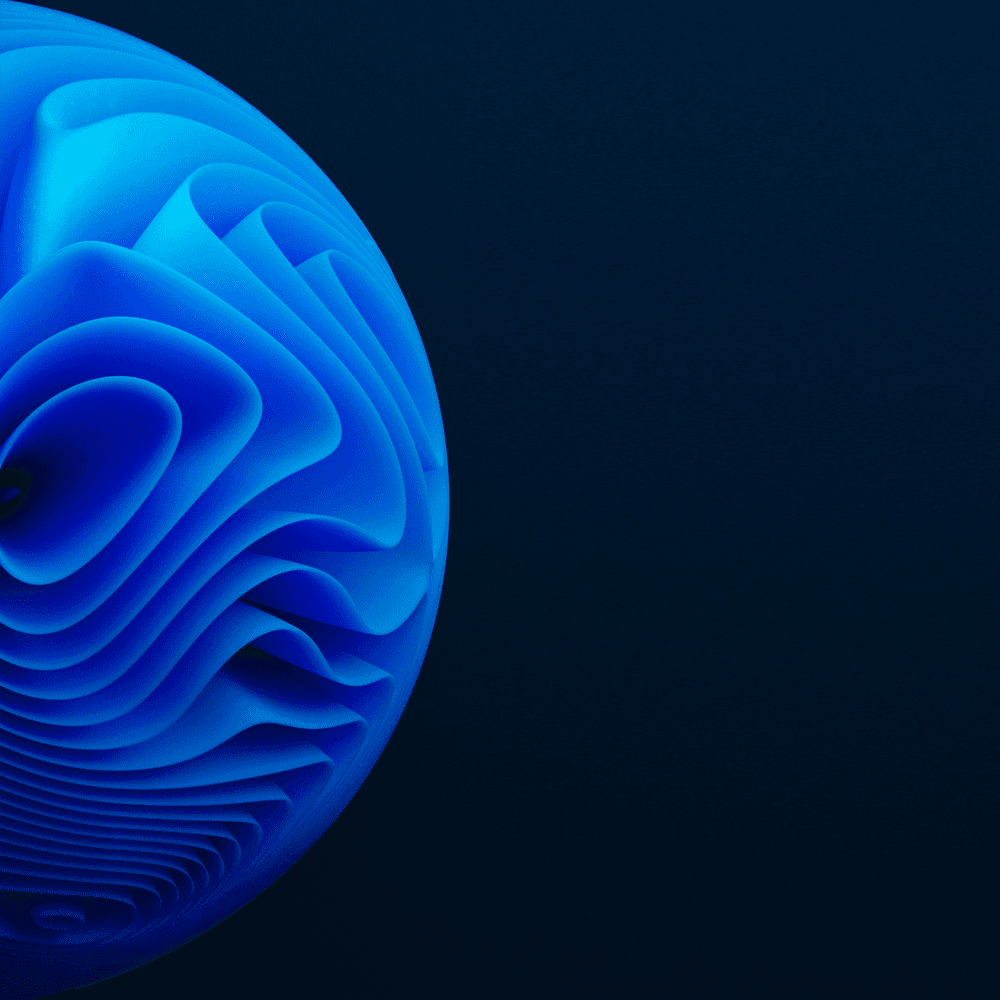 Go back to blog
Science & Research

SubliminalHomeRehab is a Eureka Eurostars project aimed at developing and validating an upper-limb motor rehabilitation system for stroke patients. This project, led by Bitbrain, is  developing a home-based neurorehabilitation platform to be setup and used autonomously by the patients alone. This system combines measurements of brain electrical activity (electroencephalography, EEG) and kinematics (inertial measurement units, IMUs) to control electrical stimulation of the paralyzed arm muscles. It incorporates a virtual rehabilitation scenario for engaging the patients into the therapy, and a novel neurostimulation while the person performs daily living activities to boost the rehabilitation outcome.

Bitbrain is the leader of the SubliminalHomeRehab, an Eureka Eurostars project that aims at developing and validating an upper-limb motor neurorehabilitation system for stroke patients.

The premise of neurorehabilitation therapies is that the contingent association between brain activation during movement intention and peripheral feedback facilitates the reorganization of the motor circuitry, and subsequently, promotes motor recovery (Jackson & Zimmermann, 2012). Generally, they are based on detecting when the patient is trying to perform a movement (e.g., by decoding the EEG correlates of movement attempt or motor imagery) and supporting that movement with a robotic exoskeleton (López-Larraz et al., 2016; Sarasola-Sanz et al., 2017) or with electrical stimulation of the muscles (Biasiucci et al., 2018; Trincado-Alonso et al., 2018). Figure 1 shows an example of how these systems work.  First, the patient is asked to try to move the paralyzed limb. Then, the movement intention is decoded from the EEG activity, and transformed into control commands to activate an electrical stimulation of the muscles (in this case, the stimulation is performed in the arm - paralyzed limb - of a stroke patient). Plasticity mechanisms mediated by instrumental learning and motor learning promote a reorganization of the neural networks responsible for that movement, allowing functional recovery.

This project has developed a home-based neurorehabilitation platform that can be set up and used autonomously by the patient alone, while offering a direct link between the patient and therapist: the therapist can define the therapy, monitor its progress and adapt it based on the patient’s progress. It integrates the following technical developments: 1) a wearable dry EEG system to measure brain signals, 2) inertial measurement units (IMUs) to measure arm kinematics, 3) neuromuscular electrical stimulation (NMES) to activate the paralyzed muscles, 4) serious games to create an engaging virtual rehabilitation scenario, and 5) closed-loop brain controlled muscular stimulation using a traditional approach and novel one while the person performs daily living activities.

Figure 2. This figure depicts the two main scenarios considered in the project for the home use of the system. In the left figure, the patient is actively interacting with a virtual rehabilitation scenario to perform movements of the paralyzed arm (traditional approach). In the right figure, the patient is only equipped with the wearable system and receives stimulation while performing daily living activities (novel approach).

The objective of the project is to develop a fully functional prototype and evaluate it in ecological conditions through a preliminary study where ten patients will use the system for three months. Based on their feedback the system will be optimized to be ready for clinical validation in a controlled trial.

The SubliminalHomeRehab project is intended to overcome these problems by developing or adapting wearable technologies that are easy to set up with only one functional arm (most restrictive use case) and be operated reliably without technical experts. In addition, the project develops intuitive and simple toolkits (yet powerful and configurable by the therapists) that can be used by the patients. The combination of these two factors enables intensive and long-term rehabilitation, drastically reducing costs, and removing logistic barriers.

We support two rehabilitation modes: an active or traditional approach and a novel one. In the traditional approach (as performed in laboratory settings) the patient tries repetitively to move the paralyzed limb and, when a motor intention is decoded from the EEG, receives an electrical stimulation. This contingent association between brain activity and peripheral feedback excites the motor pathways, strengthening them and facilitating recovery.

In addition to this, the current project adds a novel stimulation while performing everyday activities. The rationale beyond this approach is that if the patient wears the system while doing everyday tasks, her/his motor pathways are being reinforced as well, which contributes to recovery. This kind of rehabilitation has been successfully tested as a novel design of motor rehabilitation therapies, with one of the consortium partners (University of Tübingen) being one of the world leaders and the pioneer of the foundational approach (Ramos-Murguialday et al., 2013).

Low adherence to these types of therapies is a major problem and the reason for the poor rehabilitation efficacy in outpatient care. It is often observed by the physiotherapists that the exercises that they program for the patients are not completed.

The integration of easy-to-use interfaces and gaming can improve rehabilitation adoption and adherence, which motivates the patients to continue training as a personal competition. It has been observed that, despite some patients being initially reluctant to use new technologies or games for rehabilitation, they find it attractive once they start using it.

Motivational games aim to keep interest in a certain activity high by making them more enjoyable. The most common way to do this is to present the player with rewards for the completions of certain tasks. On a high level rewards can be classified as either intrinsic or extrinsic. The major challenge for Bitbrain was to have a wearable EEG system that can be setup easily and that people could wear long enough during their daily activities. Bitbrain took as a starting point an already existing product (Hero) and has been working on adapting it to the specific requirements of stroke users' at home (e.g., needs to be setup using only one hand). We then evaluated its feasibility of use by healthy, non-experts users in the same age range of the potential patients.

This video shows the evaluation with one of the users. They were instructed to self-place the EEG headset three times with the dominant hand and three times with the non-dominant hand. In the bottom part of the screen it can be seen the raw EEG together with signal quality indicators (green-good, yellow-ok, red-bad) synchronized with the video. As they were non-experts, the signal quality indicators were the only information available to them during online operation displayed over a 2D top-view representation (topoplot).

In summary, the wearable EEG technology was successfully adapted and obtained positive results with healthy users, which is an indicator of its maturity for stroke patients.

Potential impact of the project

SubliminalHomeRehab has the potential to provide cost effective tools for outpatient rehabilitation that can be prescribed by physicians and offering significant rehabilitative potential for stroke patients, being a breakthrough for neuro-rehabilitation and tackling multiple challenges (costs, availability, patient acceptance and efficacy).

A strong asset of the SubliminalHomeRehab project is that, despite novelty, the partners bring not only the expertise but also the different pieces of technology required to create such a complex system (wearable EEG, IMUs and NMES, closed-loop stimulation based on motor-related brain correlates, serious games for engaging active rehab). Below you will find a brief description of each partner: