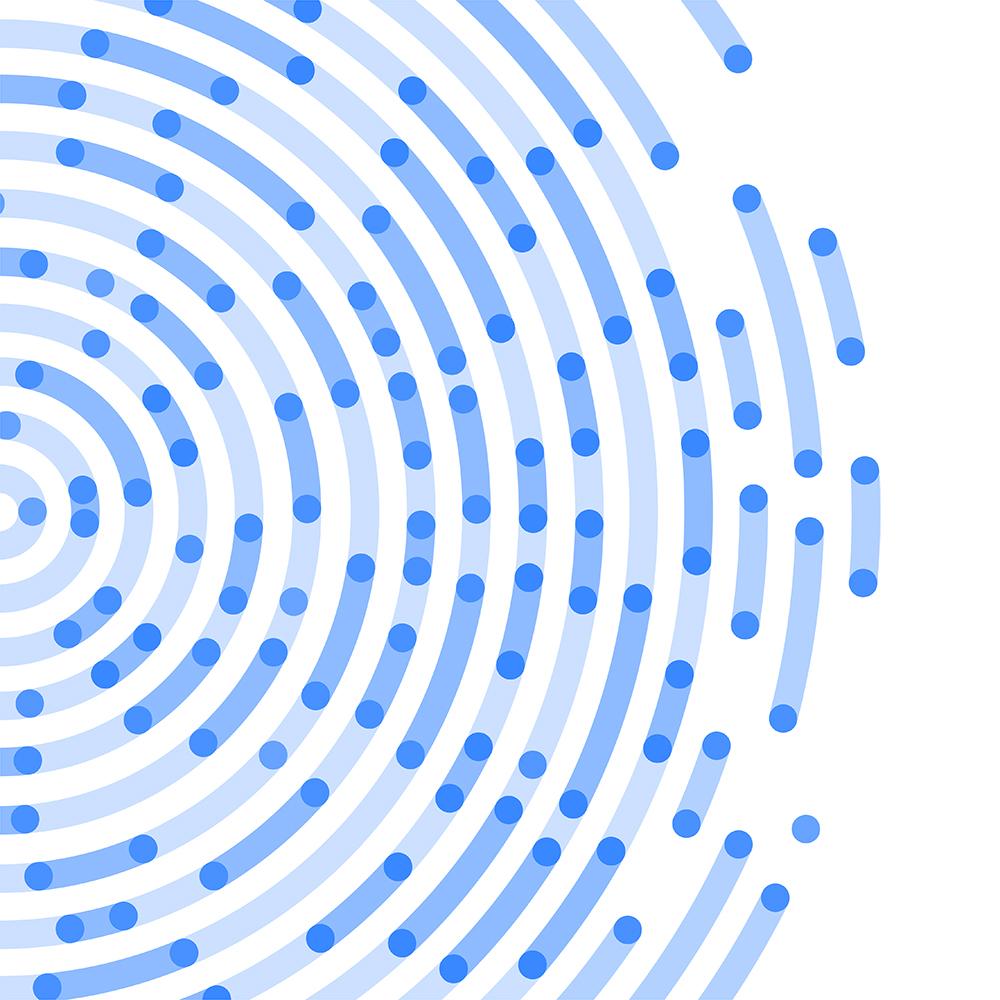 Winners of the 2020 Call for Research Projects

​Bitbrain's mission is to boost real-world neurotechnology research and applications that enhance people's lives. For this reason, we opened a Call for Research Projects to support research teams that are exploring neuroscience in real-world settings.

A total of 236 teams submitted their proposals for the 2020 Call for Research Projects in the topics of human behavior (Topic 1) and brain-computer interface (Topic 2 ).

We have received many outstanding projects, which have made this call highly competitive leading to a  2.3% of acceptance rate. Due to the quality of the proposals, Bitbrain, Tobii Pro, and Psychology Software Tools increased the total amount of the sponsorship over 170K€, which allowed to fund a total of 6 projects that will start in 2021.

More information about the Call can be found here: https://www.bitbrain.com/call-for-projects-2020.

Establishing Signatures of Mind Wandering in the Real World: A Multi-Modal Approach

Research projects that expand the introduction or usage of brain-computer interfaces.

B2B: Brain-to-Brain Connectivity for the Real-time Monitoring of Social Interactions