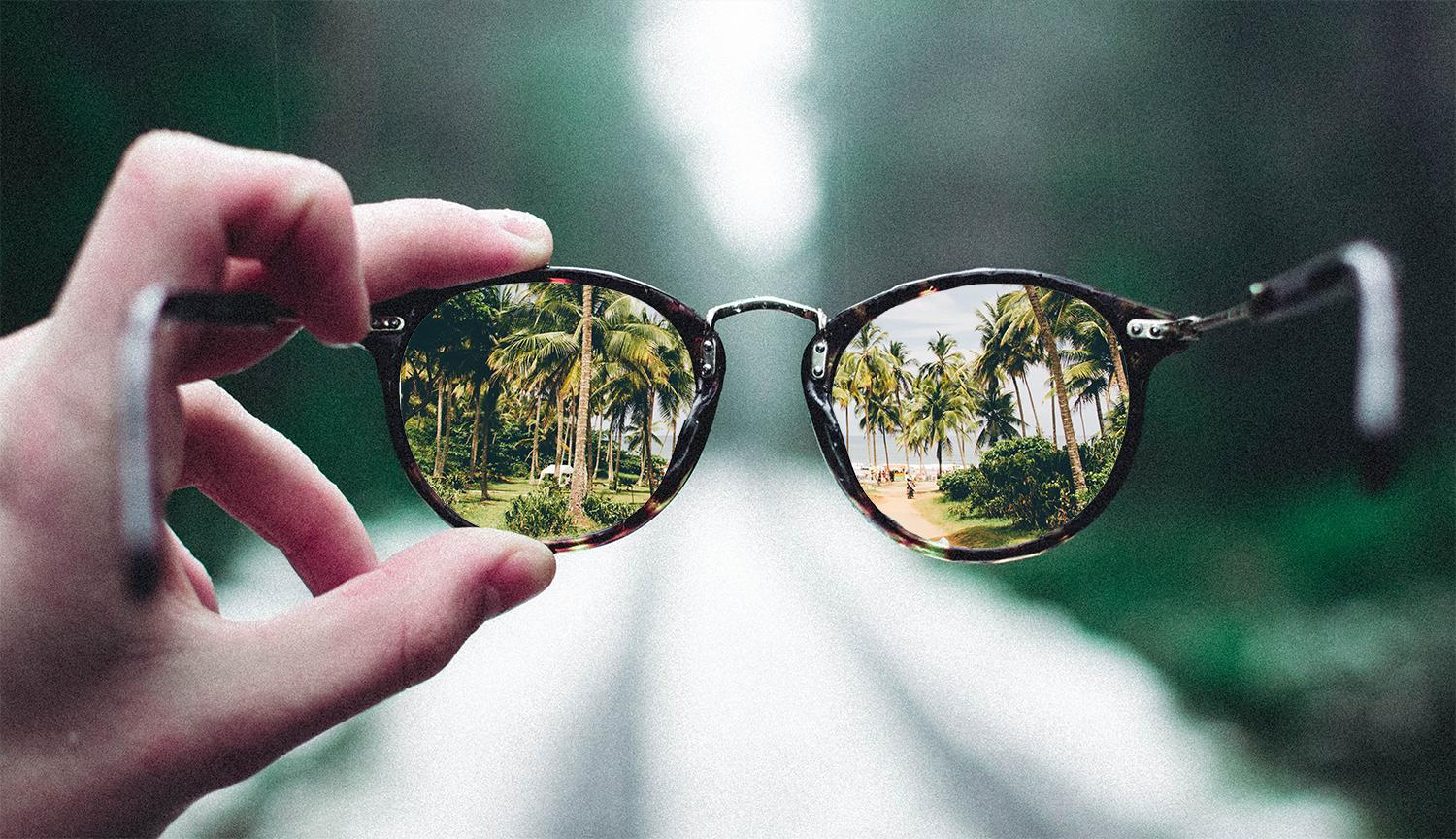 We believe that reality is exactly what we perceive but really, this is just an illusion of our own brain. This happens because our brain takes shortcuts to interpret information and adapt to our surroundings: heuristics on which the brain relies to understand the reality perceived, but… can we always trust our brain when it utilizes these resources?

The brain represents only 2-3% of our body weight but consumes approximately 20% of our energy. It is a very “expensive” organ that is constantly searching for ways to save energy and avoid high cognitive loads. Because of this, many neuroscientists refer to the brain as a “lazy cognitive”.

This behavior of the brain directly affects our daily decision-making processes, which is not carried out as rationally as we like to believe. In many cases, our decisions are based on heuristics, procedures that help us at the time of solving a problem. We think fast thanks to these brain shortcuts, intuitive judgments that are based on information processing with partial knowledge, on experience or on suppositions. Nevertheless, these heuristics can lead us to incorrect judgments and decisions. This is when biases are produced - cognitive prejudices and existing beliefs that lead to errors, can make us act irrationally or have an illogical interpretation of reality (logical fallacy).

Classification of heuristics and cognitive biases

There are more than 200 types of heuristics and cognitive biases in scientific literature and it is complicated to classify them. Buster Beston carried out a simple classification based on the reasons that justify the use:

When there is too much information

We are surrounded by more than 11 million bits of information per second, and it is impossible to mentally process it all. Our brain employs mental shortcuts to select only that piece of information considered useful. For example:

As we only process a small part of the information required for a completely objective vision of the world, we fill in information blanks to give meaning to what surrounds us.

When we have to act fast

We are limited by time and the amount of information that we can process, but we cannot let this paralyze us.

When we have to choose what to remember

We can only afford to remember the bits of information that will probably be useful in the future. We have to bet constantly and make allowances on what we have to remember or forget. We highlight the following types of memory biases:

The following video from the BBC website also explains what cognitive biases are and how they influence our perception of reality.

The origin of the idea of heuristics and cognitive biases

During the 19th century, it was believed that human decision-making was essentially rational, with a hyper-maximizing human being that carries out almost perfect evaluations of the cost-benefit for each situation. However, in 1971, Tversky and Kahneman published the study   in which the current decision-making model of the time was challenged. The study explained how 84 participants of the annual meetings of the Mathematical Psychology Society and American Psychological Association were asked about the robustness of statistical estimates and replicability of results. Although the mathematician psychologists who participated in the study had the background and capabilities to solve correctly the questions asked, the majority answered in a completely wrong manner.

This study led to think that people, even well-trained scientists, have strong intuitions on random sampling: we assume that a small random sample is highly representative of the entire population, making a reasoning mistake without noticing it. For example, “the average intelligence quotient (IQ) of a sample of students from the sixth grade of an elementary school in a specific city is 100. We selected a random sample of 50 students from the sixth grade of elementary. The first child of the sample has an IQ of 150. So what is the expected average IQ of the entire sample of 50 kids?”

The correct answer is 101, while the majority of people would answer 100 as they assume that an outlier superior error (IQ = 150) will probably be compensated by another outlier inferior error. But this is not true: the rules of luck don’t operate this way and deviations are not compensated: as the sample grows in the number of units, deviations get diluted. Therefore, it is a mistake to assume that the laws of large numbers (which explain why the average of a random sample of a large population will be close to the average of the entire population) is also applied to small samples.

This belief gives place to the “Gambler’s fallacy”, reported in previous experiments (Tune, 1976), which makes us believe that a “strike” will probably end before what true luck dictates. For example, if you want to predict the results of flipping a coin, the proportion of heads and tails expected is very similar. Nevertheless, this is not necessarily true when the number of tosses is not sufficiently high.

Tversky and Kahneman highlight how cognitive biases make us believe that a “Law of small numbers” can influence terribly in the drawing of conclusions on the scientific world, and encourage researchers to “substitute intuition for computation as much as possible”.

From this work, Tversky and Kahneman published new scientific studies in the same field (in what they denominated the “heuristics and biases program”), in which the authors sustained that the majority of important human decisions are based on a limited number of heuristic principles and not on a formal analysis of the problem, contradicting the current rational decision-making model at the time. The new proposed approach led to an avalanche of new investigations in cognitive psychology and extended to other research fields such as economics, law, sociology, medicine, and political sciences. All this research was paramount for Daniel Kahneman to received the Economics Nobel prize in 2002.

In summary, our brain employs mental shortcuts to make faster decisions, and be more agile at the time of reacting, developing and adapting to the surroundings. In this way, a series of mental strategies is generated, along with other psychological effects that enable us to increase our survival probabilities.

We have mentioned some of the most common cognitive biases and explained them, but… is this enough to avoid being tricked by them? Regrettable, no. Our brain will continue to employ - unfortunately - heuristics and mental shortcuts and, inevitably, sometimes will make systematic errors and mistakes nonconsciously, which will affect our decision-making. Sometimes we can recognize these biases but most of the times we are not capable and our point of view will be affected...