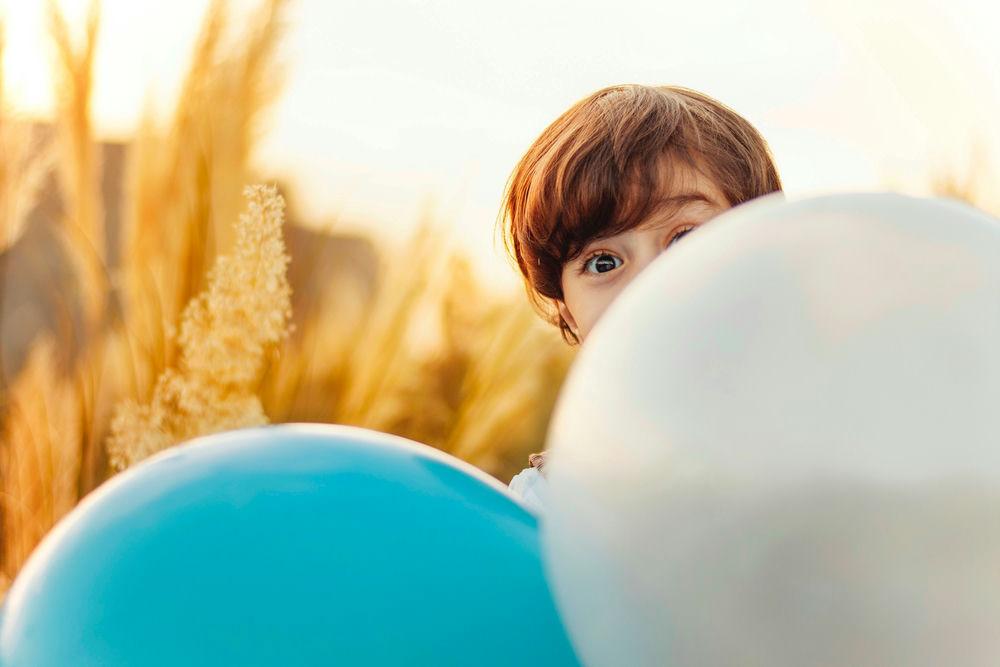 The Use of EEG for ADHD Diagnosis and Treatment

Attention Deficit Hyperactivity Disorder, or ADHD, is a psychiatric condition characterized by an inability to focus, impulsivity, or excessive movement (hyperactivity). (APA 2017) Despite being a relatively common condition, the neurobiological causes of ADHD have not been fully defined. As such, researchers are working toward techniques to better understand—and treat—the disorder. In the following, we discuss conventional strategies in ADHD management, as well as more novel approaches that use neurotechnology to diagnose and treat the condition.

A neurodevelopmental disorder, ADHD typically emerges in childhood and can manifest in a variety of forms. Early symptoms may include forgetfulness, excessive fidgeting, difficulty taking turns, or carelessness. (CDC 2021) Though research shows that ADHD is driven partially by genetic factors, the underlying causes of the condition have not been fully characterized. ADHD has also been linked to premature delivery, brain injury, and low birth weight. Though sometimes thought of as a childhood condition, ADHD also affects adults and often goes undiagnosed in this population. (Lamberg 2003)

Doctors diagnosing ADHD will assign the condition to one of three varieties:

To diagnose and categorize ADHD a doctor will typically ask the patient (or the patient’s parent) a series of questions. Via this interview, the clinician will determine whether the patient meets a set of diagnostic criteria. Such interviews may be performed by a psychologist, psychiatrist, neurologist, or primary care physician. Though such assessments are the gold standard for diagnosing ADHD, some clinicians are now looking to neurotechnology to complement traditional techniques.

What is an EEG?

An electroencephalogram, or EEG, is a noninvasive means by which to measure electrical activity in the brain. First invented in 1929, EEG now comes in a variety of forms and is used for diverse purposes, including diagnostic tests, scientific research, brain mapping, and a growing number of consumer applications.

EEG charts comprise a series of wavy lines, which represent rising and falling voltages within different groups of neurons. Often referred to as “brain waves,” these ripples are measured in hertz, or cycles per second, and are classified according to their frequency. Brain wave categories include: delta waves (0.5-4 hz), alpha waves (8-12 hz), beta waves (12-35 hz), theta waves (40-8hz), and gamma (32-100 hz) waves. (Abhang 2016)

Because EEG records brain activity in real time, the technique can be useful in diagnosing certain neurological conditions, such as epilepsy and sleep disorders, or for identifying the presence of a brain tumor. (Smith 2005) In addition to these conventional uses, researchers are now exploring the potential of EEG to augment the diagnosis of certain psychiatric conditions, including ADHD.

The Use of EEG for ADHD Diagnosis

Due to the subjective nature of clinical interviews, doctors and researchers have long sought a way to enhance diagnosis of ADHD via an objective assessment of the brain. EEG presents a promising means by which to do so because the technique is relatively affordable, fast, and noninvasive.

While EEG tests for ADHD remain controversial, researchers have proposed several strategies for incorporating the technology into diagnosis. One of the better-known techniques uses EEG to assess the ratio of slow brain waves, called theta waves, to fast ones, called beta waves. This method derives from the view that individuals with ADHD have a relatively high theta-beta ratio (TBR). (Arns 2012) Under the name Neuropsychiatric EEG-Based Assessment Aid (NEBA) System, this technique is FDA approved for use in the diagnosis of adolescent ADHD. (Stein 2016) Still, many experts question the accuracy of diagnosis using NEBA; others recognize its potential, but caution that EEG alone cannot definitively diagnose ADHD.

Historically, the bulk of TBR research focused on childhood ADHD. Seeking to investigate the usefulness of EEG for diagnosing adults, a research group recently conducted a meta-analysis of 21 studies on this topic. Though the researchers found some differences in both theta and alpha wave activity among adults with ADHD, they deemed these findings inadequately consistent to use as a diagnostic metric. Importantly, the researchers did not find a meaningful difference in TBR among adults with ADHD. (Adamou 2020)

Whereas approaches like the NEBA system evaluate general brain functioning, other techniques assess how the brain responds to particular events. For example, researchers may look at how the brain behaves as subjects perform a basic cognitive task, such as identifying the number 6 amid a sea of 9s. In the milliseconds following such a challenge, EEG can detect task-related changes in the brain, known as event-related potentials (ERPs). Some researchers have suggested that the brains of individuals with ADHD show ERP differences when performing such tasks. (Johnstone 2012)

On the whole, the use of EEG to diagnose ADHD remains controversial. Nonetheless there exists a great desire for tools that enhance the precision of diagnosis, and research in this field is ongoing.

Standard ADHD treatment involves counseling and behavioral therapy, often in combination with medication. Physicians frequently prescribe stimulants, including amphetamines (e.g., Adderall) or methylphenidates (e.g, Concerta, Ritalin). Like any prescription medications, these drugs come with the potential for side effects, such as psychiatric issues and heart problems. Thus, despite the proven efficacy of these treatments, some patients may be leery of pharmacotherapy.

Counseling, either alone or with drugs, can come in a variety of forms. To complement professional psychotherapy, children with ADHD may receive behavioral training at home. Further, teachers equipped with the appropriate skills may modify their curriculum or teaching techniques to assist affected students. In addition to the above approaches, there exists a growing number of technological solutions aimed at children and adults with ADHD. These include:

More general “brain training” games (e.g., Lumosity) may also be used as a form of cognitive stimulation therapy. This approach has long been pursued in the form of workbooks that allow users to repeatedly practice a particular cognitive task. (Tajik-Parvinchi 2014) While the redundancy of such books may render them unappealing to some patients, brain training games offer a potentially more engaging alternative. Still, the efficacy of this technology for managing ADHD remains unclear, as benefits appear limited to improved performance on tasks within the game. (Owen 2010)

Neurofeedback typically works as follows: a patient wears some type of EEG device as she performs a series of tasks on—or in front of—a computer. When the patient’s brain produces the desired pattern, she receives some sort of audio or visual reward, such as a change in music, confirming that the brain has achieved its target. The goal of this process is to help the brain learn how to produce the neural target on its own. Of course, neurofeedback can also be applied to models of ADHD beyond TBR, with the system reinforcing whichever brain patterns are thought to improve symptoms.

Our modern BCI-based neurofeedback for cognitive enhancement, Elevvo Medical, was shown in an exploratory study to improve cognitive performance in children with ADHD.

Cognitive rehabilitation, based on brain-computer interface (BCI) neurotechnology, can help with some psychiatric and psychological conditions besides ADHD, such as depression. In addition, any person without medical needs can also enhance normal cognitive capabilities such as memory or attention.

More than a simple lack of focus, ADHD can significantly impact the quality of life among both children and adults. Cognitive difficulties often impair school or work performance, and behavioral issues can impede social relationships. As a result, individuals with ADHD often develop anxiety or depression. (Strine 2006)  Compounding these challenges, initial attempts at behavioral or pharmaceutical therapy may not succeed. As such, researchers are actively exploring new treatments, or combinations thereof, to effectively manage the condition.

Caitlin Shure is a scholar and writer exploring the intersection of neuroscience, technology, and society. Her research investigates the cultural and ethical implications of modern neurotechnology, as well as the historical provenance of these tools. Based in New York City, Caitlin writes about brain-computer interfaces, neuroethics, and other brain-related fields.