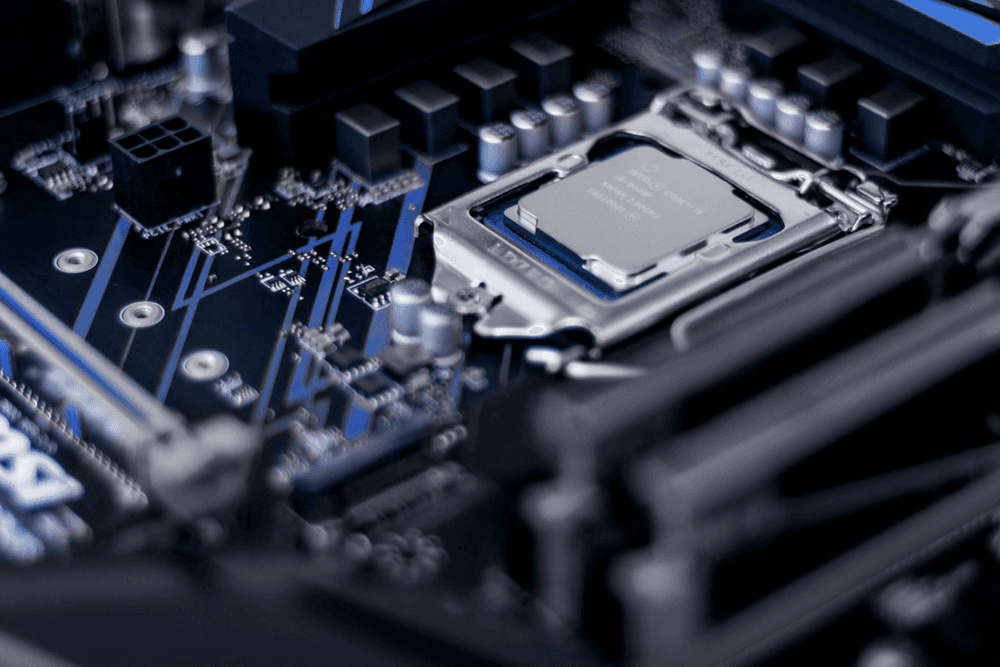 When choosing an electroencephalogram (EEG) device within the constraints of a project requirements, it is important to find the maximum performance possible by balancing features and value.  This article will build on top of the previous one (EEG sensor layer) by addressing important EEG amplifier features like sampling rate, bandwidth, noise level, CMRR, etc.

Electroencephalography (EEG) is a system that measures the electrical activity of the human brain. Its technical features can be divided into three main areas:

The EEG amplifier is the part of the data acquisition system responsible for accommodating, amplifying and converting the analog electrical signals from the sensor into a digital signal that can be processed by the computer.

The sampling rate describes the number of times that the signal is measured per unit of time, usually given in Hertz (Hz) = 1/second (Figure 1). Notice that although the EEG is an analog signal (continuous in time), it has to be converted into a digital signal (discrete in time) in order to be processed by the computer.

The sampling rate has to be at least twice the maximum frequency of the signal being measured (due to the Nyquist sampling theorem, see Jones, 2014). Although 160 Hz is the minimum sample rate that captures the 0 (DC) to 80 Hz range (2 samples per 1 signal period), standard amplifiers usually acquire at least at a frequency of 256 Hz. Higher sampling frequencies will give higher resolution in the EEG bandwidth (0 to 80 Hz) but no more information.

Generally, sample rate selection works as follows. For neuroimaging research, the minimal acceptable sample rate is 256 Hz.  For more challenging scenarios, 512 Hz is typical, but this can be increased up to 1024 Hz, which is considered a very high frequency for EEG data. In real-time neuroscience (neurotechnology and biomedical applications) or mobile applications, 256 Hz is usually the standard as the data need to be transferred and processed in near real-time.

The bandwidth is the effective frequency band that the EEG system can measure according to the sample rate (see above) and the internal filters of the amplifier. On the one hand, there are amplifiers designed with internal filters: 1) a low pass filter to agree with the Nyquist theorem; and 2) a high pass filter to eliminate EEG offsets and DC components to avoid the saturation of internal electronics (those amplifiers without high pass filters are called DC coupled). Notice that the design of these filters attenuates low and high frequencies. The bandwidth is the frequency band where the signal amplitude is attenuated less than 3dB (12)).

The bandwidth selection rule depends on the usage. For general research, it is usually desirable to cover all frequencies up to 80Hz. However, notice that most EEG applications do not use frequencies above 30-40 Hz. Therefore, certain amplifiers for specific applications (such as dry-EEG for home use), can set the cutoff frequency to 30-40 Hz to reduce noise, without losing signal information and quality at lower frequencies. For capturing low EEG frequencies, the amplifier should be DC coupled or have a high-pass cutoff frequency close to 0Hz (notice that DC coupled amplifiers can record all kinds of slow cortical potentials, a factor to take in account).

As explained before, the analog EEG signal voltage is converted into a digital value (also denoted as digitization process). This process is carried out by an Analog to Digital Converter (ADC), which codes each voltage value using a certain number of bits. This number of bits is the resolution of the amplifier.

Notice that, in certain contexts, the term resolution can also be used to refer to the smallest part of a signal that can be resolved, which comes defined by the ratio between the input signal range of the amplifier (see below) and the number of quantization levels (2nºbits). Figure 3: Number of bits vs Resolution

When selecting an EEG system:  the standard resolution in clinical or high quality research EEG amplifiers is at least 24 bits.

EEG amplifiers need to have an input range that comprises the minimum and maximum values of the EEG signals (tens of V), but also those values from other physiological/mechanical processes that interfere with EEG, including EOG (hundreds of V), EMG (tens of mV) and offset voltages (tens of mV)  (Harrison, 2007). If the physical signal exceeds the input range, this excess is clipped and not measured (see Figure 5).

The input range should be at least 50mV in DC-coupled mode. With this value, the amplifier will be able to record all the previously enumerated signals without saturation.

Input-referred noise is the noise voltage or current generated by the amplifier’s internal circuitry, even when there is no signal at the input. Since the EEG signal has amplitudes as low as a few microvolts, it is important that this noise is less than 1μVrms.

The CMRR is the ability of a differential amplifier to eliminate or attenuate the common-mode voltage VCM (i.e., the voltage that is constant for both the positive and the negative inputs of the amplifier), while amplifying the differential mode voltage VDM (i.e., the voltage difference between the positive and the negative inputs) (Figure 5). For example, with an EEG amplifier, the CMRR refers to the ability to amplify the electroencephalogram signal (measured as the voltage difference between electrode “n” and the reference electrode), while attenuating artifacts like the 50/60Hz interference (recorded in both the electrode “n” and the reference electrode).

The higher the CMRR, the better the amplifier performance, as it will be able to attenuate the common-mode signals (the unwanted ones) by a higher factor. According to Mettingvanrijn et al., 1994, the CMRR in a biosignal amplifier should be at least  80dB at 50/60Hz.

For the selection of the EEG amplifier, the common-mode rejection ratio must be at least 80dB at 50/60Hz. The higher CMRR, the better the performance, being 100 - 110 dB a common value among commercial amplifiers.

EEG amplifiers receive signals from electrodes with high impedance (ranging from some k in wet electrodes to several hundreds in dry electrodes), therefore it is important to minimize any attenuation of the already-very-weak signal amplitude (microvolts) to avoid losing resolution. These drops in amplitude (which can be different on each electrode depending on electrode impedance) diminish the CMRR and increase the noise (Kappenman et al., 2010). The only way to keep the signal amplitude, without decreasing the electrode impedance, is to have an amplifier with high input impedance (Ohm’s Law).

Here are examples of real-world EEG montages and artifact tests of two commercial systems, with their respective features (EEG monitoring). The main value with respect to other EEG technologies is practicality for the researcher and comfort for the final user, without having to sacrifice signal quality. Aitor Ortiz obtained his degree in telecommunication engineering (2012) and a MSc in biomedical engineering (2013) by the University of Zaragoza (Spain). From 2012 to the present he works as a research scientist and the chief of the electronics department for Bitbrain. His main research interests are on the development of bio-potential recording devices, mainly focused on electroencephalograms for brain-computer interfaces.