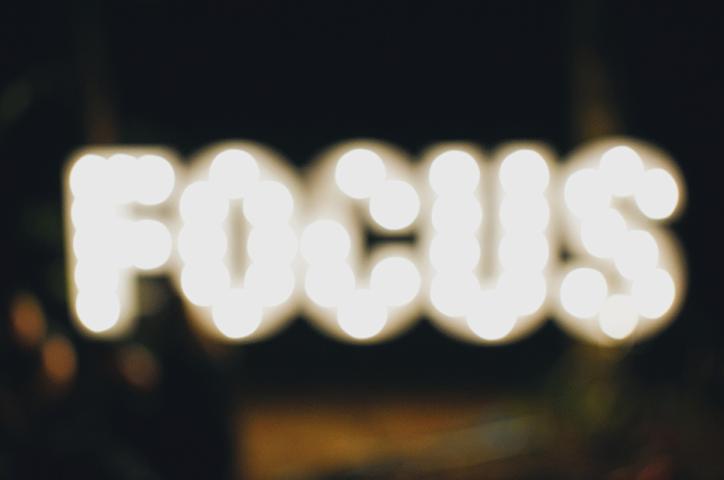 What is attention, types and disturbances

Attention is key for the optimal functioning of people, aiding the discrimination between stimuli and relevant and irrelevant events. However, there are also certain health problems related to this cognitive function. What is attention? What types are there? What variations exists? We will tell you now.

Attention could be defined as the ability to generate, select, manage and maintain an adequate level of stimulation to process the relevant information. Said in another way, attention is a process that takes place on a cognitive level (cognitive process), and that allows us to orientate ourselves towards the stimuli that are relevant, ignoring those that are not, in order to act in consequence.

A series of characteristics exists that is implicit in its definition, and that is important to know in order to understand the importance of this cognitive function. Among these the ones that stand out are:

Attention acts, therefore, as a mechanism that controls how we direct resources in daily life, acting as a filter or selective bottle neck that allows us to focus on the relevant part of information. This allows attention resources to be directed towards a task to maximise learning and minimise making errors. See attention models and attention filters by Donald Broadbent and Anne Treisman.

What types of attention are there?

Attention is a general concept, but variations exist in its name when referring to more concrete and detailed aspects; these are usually understood as different types of attention. The most well-known types or classes of attention are:

What are the determining factors of attention?

There are determining factors that can affect the functioning of attention and can define which stimulus you will direct your attention to. These can be external or internal:

External factors (external determiners): come from surroundings and make concentration on relevant stimuli easier or more difficult. Some examples are:

Internal factors (internal determiners): come from the individual and therefore, depend on each person. Some examples are:

What diseases are related to attention?

There are different diseases related to this cognitive ability, either by the altering or inadequate functioning or by the increase or deficit of attention. The classic categories classify the different variations of attention as: aprosexia, hypoprosexia, pseudoprosexia, paraprosexia and hyperprosexia. We will now give a brief descriptions of each one of these disorders.

Hypoprosexia: decrease in attention ability. Within this category the following can be distinguished:

Pseudoprosexia: the lack of attention towards surroundings despite maintaining the ability in good condition.

Despite the range of variations related to attention, these are not usually considered as one of the main signs or symptoms in the diagnosis of mental illnesses. When variations of attention happen because of illness, they usually use cognitive rehabilitation interventions, like they are doing for major depression, children with ADHD and mild dementia for example.

Attention is a cognitive ability that allows you to pay attention to environmental stimuli as well as personal internal states, a large number of stimuli and events demand our attention resources at the same time. This cognitive ability is limited and with the passing of time, stress and certain other diseases, amongst other causes, it can also deteriorate. To face these difficulties and to be able to pay attention to the relevant stimuli in the surroundings, there are different strategies that allow them to be trained, for example, cognitive stimulation, which nowadays forms part of the daily routines of a high percentage of the population (ample information on cognitive stimulation in children and teenagers and adults, older and elderly). Currently there are cognitive stimulation workshops aimed at professionals, in which they learn about different cognitive stimulation activities and exercises and how to do them.

Finally, there are different way of doing cognitive stimulation like brain-training games, stimulation exercise books or new neurotechnologies like Elevvo, EEG-based technologies to improve sustained attention and other abilities like working memory and processing speed.