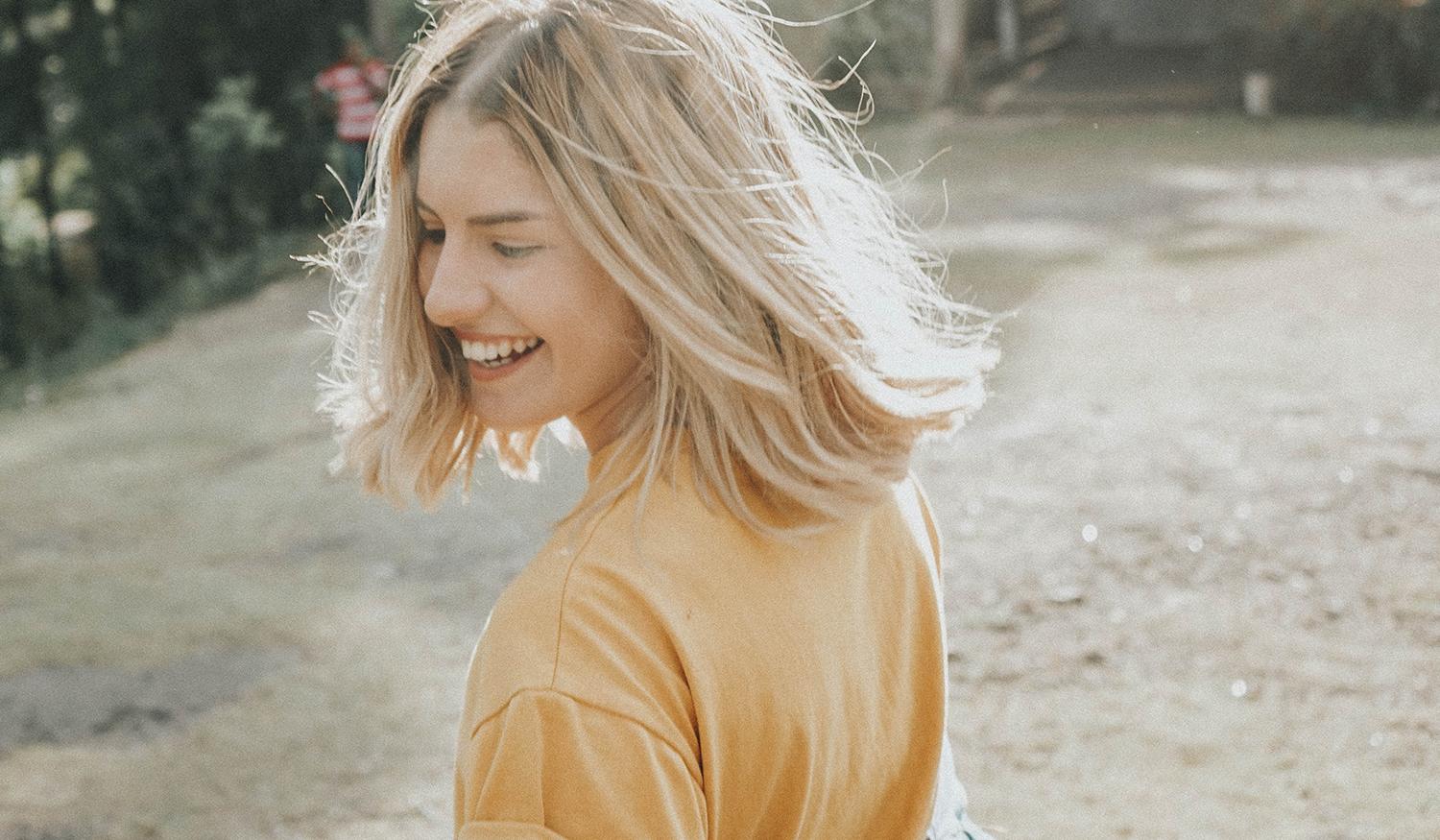 How to develop emotional intelligence and what it is

In our social behaviour, especially in work environments, the value of emotional intelligence skills is recognised on the same level as cognitive intelligence. Both intelligences are related, and they are key for social interaction and making decisions in difficult situations. In this article we introduce emotional intelligence, why it can matter and how to develop it, and then we revise its relation to emotions and the development of cognitive abilities.

What is emotional intelligence

Emotional intelligence refers to the ability to recognize our own feelings and those of others, to motivate ourselves and to regulate and manage our own emotions effectively and in a satisfactory way.

Peter Salovey and John Mayer have been the main researchers of Emotional Intelligence. In 1990 they proposed a model made up of four factors to explain what it is made up of:

How can emotional intelligence be developed?

But, what does emotional education consist of? Emotional stimulation or education is understood as a “continuous and permanent educational process, that aims to promote emotional development as an essential complement to cognitive development, containing both essential elements for the development of the integral personality” (Bisquerra, 2000).

Among the objectives of emotional education, aspects such as developing a better knowledge of your own emotions, learning to identify your own as much as other peoples’ emotions, learning to regulate them, or understanding the meaning of these emotions can be found, amongst many others. All of this can also help the development of successful social relationships in life and can result in better general wellbeing.

If we want to understand everything about emotional intelligence, we should first understand what emotions are. Emotions are defined as physiological responses or reactions that our body generates due to changes that happen in ourselves as well as in our surroundings. All of these changes are influenced by our past experiences, which help us when it is time to choose the most appropriate response based on the stimulus and the specific situation that we are faced with.

In addition, the limbic system is the main neurological base of emotions. The amygdala, one of its components, is in charge of giving sense to our life experiences and is home to emotional memories which means it allows you to remember what you have already seen. However, the limbic system is not only related to emotions but also to memory and learning, two of the cognitive abilities which it is important to maintain at a good level because emotion and cognition are related.

How can emotions be classified?

A single way of classifying emotions does not exist, but the most popular way is to distinguish between primary and secondary emotions.

Emotion and cognition are related, but they can also influence each other. It is therefore important to develop both types, emotional and cognitive intelligence, allowing the regulation of emotions and the development of cognitive abilities and executive functions like attention, memory, reasoning abilities and planning, in order to help decision making. Both aspects are essential to give the most appropriate response in relation to the demands of the surroundings.

Cognitive stimulation refers to the training of cognitive abilities or skills. These are defined as a group of processes that have the general aim of processing the information our brains receive. Through the use of a group of techniques and programmes, cognitive training aims to improve the performance and efficiency of abilities like memory, attention, perception, reasoning or planning, amongst others.

Keeping in mind the general aim of cognitive stimulation, improving and strengthening the functioning of cognitive abilities, people of all ages and profiles can benefit from this technique. For example, children and teenagers of school age, adults, older and elderly without symptoms of cognitive decline, and athletes or managers, can work with cognitive stimulation to keep themselves mentally active.

On the other hand, it is used in cognitive rehabilitation interventions for people who have a disease that is associated with mild, moderate or serious cognitive deterioration such as Alzheimer’s disease and other dementias, depression, ADHD etc. or older people who have symptoms of cognitive decline because of age. These groups can, through cognitive rehabilitation, train their brain to recover some abilities that have suffered a decline or deficiency, helping to improve their general health and wellbeing as well.

What forms of cognitive stimulation exist?

This technique, included within non-pharmacological therapies, presents different variants that can be used based on the individual characteristics of each one as marked goals.

Exercise books, perhaps the most traditional form of cognitive stimulation, can allow different cognitive abilities to work, for example, attention, memory and orientation, amongst others.

Well-known brain training games are another more dynamic way of stimulating the brain through the use of new technologies. These applications, available on mobiles as well as computers and tablets, work the different cognitive and managing functions through a variety of games like puzzles, mazes, logic problems, mental calculus, etc. They also offer the possibility of adjusting the difficulty level so it can be adapted to the development level of each person. Some of the training games that can be downloaded are Lumosity, Elevate brain training, NeuroNation, Fit Brains Trainer, and Peak amongst other mind tools.

Another method of cognitive stimulation that currently exists is through neurotechnology. By means of new mechanisms based on EEG, brain activity is registered and interventions are adapted individually to produce quantifiable neuroplastic changes that are related to the rehabilitation and improvement of cognitive abilities such as attention, memory and processing speed (see article). Elevvo Wellness, developed by the neurotechnology company Bitbrain, is one of these new cognitive stimulation methods that can be applied to people of all ages with cognitive deterioration. As well as demonstrating the changes produced on a cerebral level, they provide cognitive evaluation to measure the effect of these changes on cognitive abilities.

Not only for adults, but also in infancy and adolescence, leading a healthy emotional life requires care of all aspects of yourself. A balanced diet, physical exercise, development of emotional intelligence and maintaining cognitive abilities are essential to achieve this goal. Cognitive and emotional stimulation, more every day, is making up part of the routine of people that are looking to improve their mental health and health in general.

To gain perspective on intelligence, visiting the work of Howard Gardner and his research on the analysis of cognitive abilities and the theory of multiple intelligences is recommended.