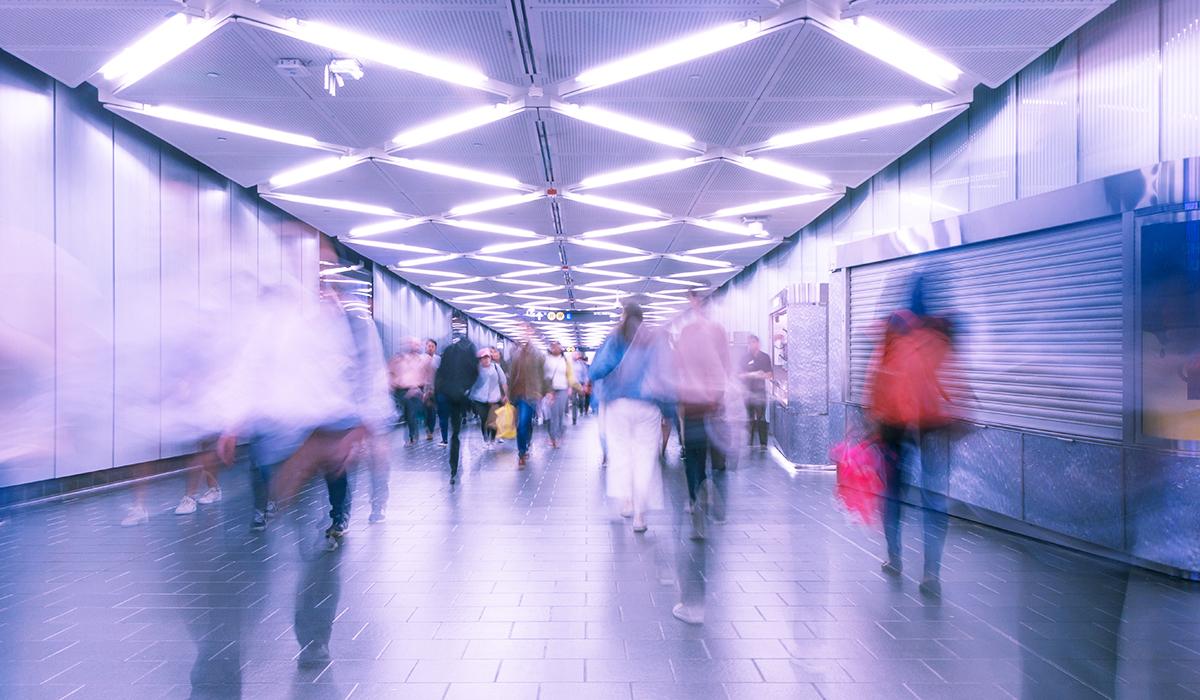 Future and ethics of neurotechnology and brain-computer interfaces

Cars connected to the mind, implants in the brain to cure Alzheimer's or letters that are written just by thinking about it are some of the advances on which neurotechnology is working. Brain-machine interfaces (BCI systems) will completely change the way we live, but are we aware of the ethical issues and implications that these developments will involve?

In 2017, Elon Musk announced that he was founding Neuralink, a neurotechnology company with one goal: to create brain implants that connect our brains function to artificial intelligence systems. According to Musk, in the short term, Neuralink will try to use these implants to cure major neurodegenerative diseases such as Alzheimer's or epilepsy. On the other hand, Musk is confident that the human being has nothing to do against artificial intelligence, so another of his objectives is to create a neural cord that allows us to merge with machines.

Shortly after Elon Musk made this announcement, Facebook also took to the stage to tell that they had been betting on neurotechnology for more than a year. Thus, they revealed that, from their Building 8, a team of specialists’ work trying to transmit through non-invasive technology (a cap or diadem that would capture brain signals through light) text messages with the mind. They seek to achieve a speed of 100 words per minute.

The possibility that the technological developments of Elon Musk and Facebook will come to fruition in the short term is an unknown, although the scientific community has many doubts considering state of the art in brain-computer interface technologies.

However, similar technologies are already being used to diagnose neurological diseases, treat phobias or perform cognitive rehabilitation in dementia, ADHD and the elderly; or neurorehabilitation to recover mobility with neuroprosthesis in people with movement disabilities), or also recover motor control and motor function with a BCI technology based on robotic arm, entertainment (video games that offer interfaces directly connected to the brain), neuromarketing services, or wellness (such as cognitive stimulation and cognitive training). Other industries, such as the automotive industry have also adopted this technology, such as Nissan and its Brain-To-Vehicle solution, which provides the first real-time detection and analysis system of brain activity in motor cortex related to driving.

In the case of Musk, there are invasive devices that are already being used in the field of BCI research in extreme cases of Parkinson's, epilepsy, and other neurodegenerative diseases. However, throughout the world there are very few patients with sophisticated implanted devices (and even with essential devices the number is reduced to a few thousand), and this is due to the risk that this type of intervention poses today.

However, in addition to the possible danger of brain surgery, the reality is that our understanding of how neurons communicate is not so sophisticated yet, and we are far from being able to establish two-way communication with an artificial intelligence system through an external brain that makes us smarter.

In any case, the reality is that technology companies are beginning to take an interest in neurotechnology. Indeed, their expectations of what this technology will be able to do in the next two or three years are in many cases exaggerated, which is probably due to their conception that the human brain is like a computer that can be reprogrammed.

However, there is no doubt that the millionaire investments that these companies are beginning to make will have a substantial impact on the advance of applied neuroscience and neurotechnology (there is currently talk of an investment of more than 100 million dollars a year by private companies, and an exponential growth is estimated for the next few years).

What Is the Future of Neurotechnology? How Can We Prepare for It?

Perhaps now is the time to start thinking about where and how to apply neurotechnology before its applications get out of hand. It is clear that we are heading towards a future where neurotechnology could manipulate people's mental processes, could allow telepathic communication and could technologically increase human capabilities.

All this could be beneficial for human beings, but at the same time it could be tremendously negative, causing social inequalities to grow, changing the essence of the human being as an individual linked to his body and with a private mental life, or allowing new ways of exploiting and manipulating people by hackers, companies or even governments. Many unknowns open up about how to prepare for this future.

According to a recent article published in Nature by prestigious neuroscientists, artificial intelligence experts, and ethicists, there are four areas we should start thinking about:

For example, in 2015 it was shown that Google Ads faced with two identical profiles, the female one received far fewer well-paid job offers than the male profile [Ref]. This lack of bias that we already have in some technologies could also occur in neurotechnology with effects that could be very harmful.

In the coming years, we will witness major technological innovations that will bring about a substantial change in the way we interact with the world around us. Thus, while many of these innovations bring with them many benefits that will improve our quality of life, we need to be aware of the repercussions they may also have and to establish laws that guarantee and prevent undesirable consequences. Technology is neither good nor bad, but the use we make of it.

Ethical aspects in science and technology should never be ignored, especially in the face of advances in scientific and technological knowledge that could bring about change at both individual and social levels.