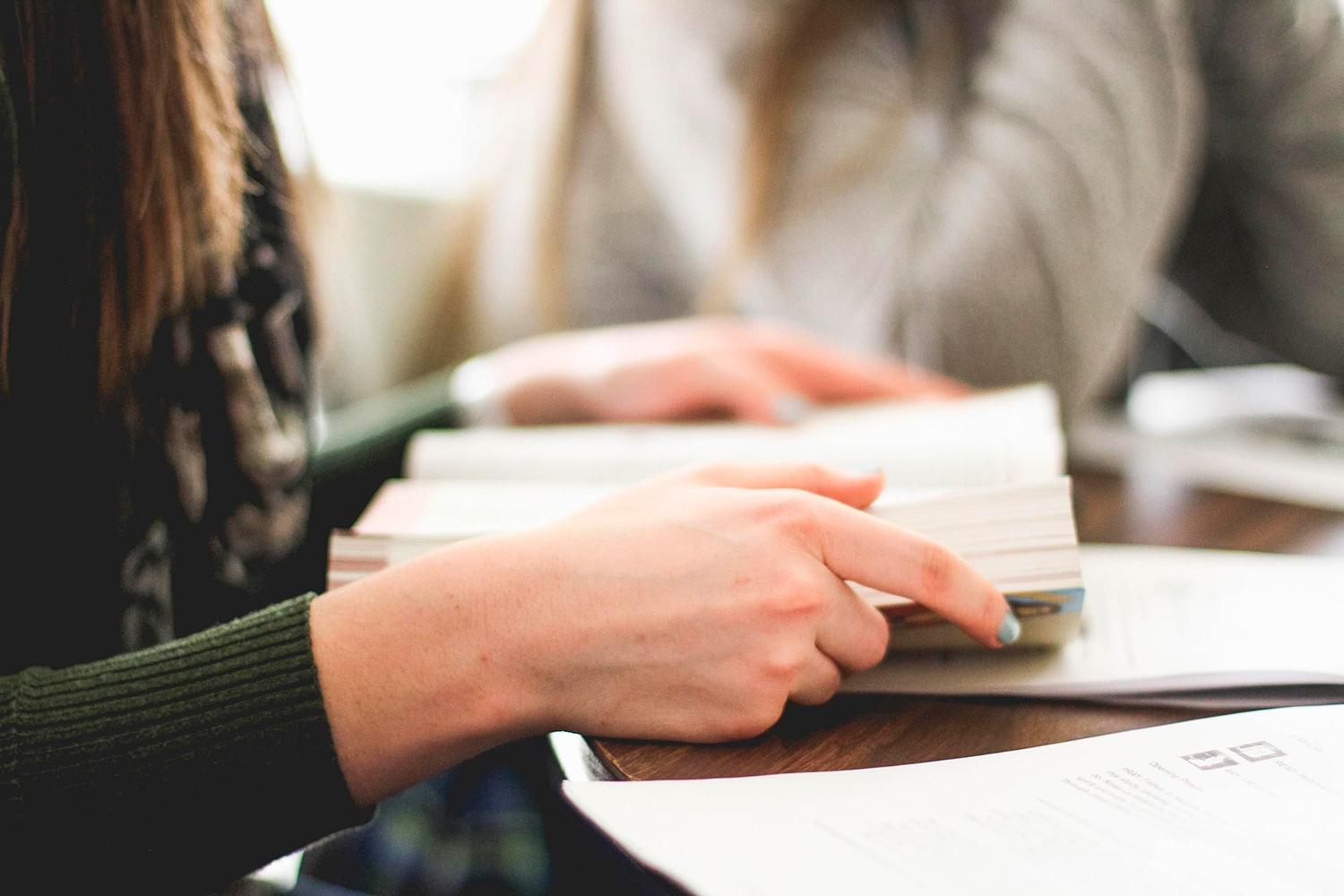 Cognitive stimulation starts to open its way as a tool to care for the mental health of people. For such, professionals should receive adequate training and have the necessary knowledge to employ it and obtain positive results but… what should I keep in mind at the time of choosing a cognitive stimulation workshop? We’ll cover that.

According to the World Health Organization (WHO) one out of four people suffers from a mental disorder in the world. Besides, also according to the WHO, between 2015 and 2050, the percentage of people over 60 years old will almost double, from 12% to 22%, which represents considerable aging of the population.

Considering these numbers and the growing interest for health-related subjects, new standardised person centred and effective treatment opportunities are emerging for the training and improvement of cognitive functions. As the National Institute on Aging says:  Cognitive health—the ability to clearly think, learn, and remember—is a key component of brain health.

Cognitive stimulation as a technique and strategy for rehabilitation and improvement of cognitive and executive functions is employed, currently, in a variety of contexts. It is a useful tool to approach cognitive deterioration that is produced by some pathologies or to confront age-related cognitive decline. It is also beneficial in the achievement of optimal cognitive performance and maintenance of capabilities at good levels.

Today people are more aware of the necessity of caring for their health, but usually this is limited to the physical aspect, although mental healthy is equally important. In this context, more and more students and professionals take specialization courses on cognitive stimulation or undergo training programs that enable them to offer quality services to people who wish to keep mentally active. Taking a cognitive stimulation course or cognitive rehabilitation workshop is easily accessible given the multiple options that currently exist.

Now we present five key questions to consider at the time of choosing a good cognitive training workshop.

Cognitive stimulation (CE) refers to the set of techniques and strategies oriented to improve performance and effectiveness of different cognitive capabilities and executive functions.

Cognitive stimulation takes place through changes in brain plasticity, understood as the capability of the nervous system to change its structure and functionality throughout life as reaction and adaptation to the diversity of the surroundings.

In many occasions, cognitive stimulation and cognitive rehabilitation are used as synonyms but are not exactly the same. Rehabilitation incorporates a step further, as it is especially designed to re-train those abilities that have suffered decline or deficit, and biologically based on brain plasticity.

What kind of background do I need?

Cognitive stimulation courses and workshops are directed to health and wellness professionals, especially professionals that work in clinical settings. For example, medical doctors, psychiatrists, clinical psychologists with extensive experience and neuropsychologists, who work with people suffering from some pathology.

In which settings can I apply cognitive stimulation?

The most popular applications of cognitive stimulation are in health contexts. However, new pathways have been opening for new working contexts. In this way and in function of the people’s characteristics and desired objectives, there are three wide application areas: What cognitive stimulation workshops are available?

The first difference between cognitive stimulation courses or training workshops and their applications is the temporal duration. Short workshops are available, which focus on general knowledge about cognitive stimulation. However, there are also longer master and graduate courses that provide more detailed explanations on all these aspects and include in-person internships that enable the application, in real contexts, of the acquired knowledge.

The third difference regards the application context. There are courses that present wide material and approach not only cognitive stimulation but also all the related aspects, for application in different contexts. There also also more specialized options such as courses oriented to concrete pathologies in different populations such as people with dementia such Alzheimer’s, ADHD, who can benefit from cognitive stimulation.

In fourth place, there is the economic aspect. Further than the typical differences regarding duration or specialty, it must be mentioned that some of this courses are subsidized by the state or present discount for employed workers.

Finally and according to the academic motivations, some courses and workshops are endorsed by recognized entities such as the Spanish Society of Neurology  or spanish universities that concede European Credit Transfer (ECT) credits.

What should a cognitive stimulation course include?

Although this question obviously has different connotations in function of the type of course and its intensity, generally courses should offer the necessary knowledge to ensure guaranteed application of cognitive stimulation. Offering clients quality cognitive stimulation that is adapted to individual characteristics is very important to achieve positive results that improve wellness and quality of life of people. The following aspects should be approached: