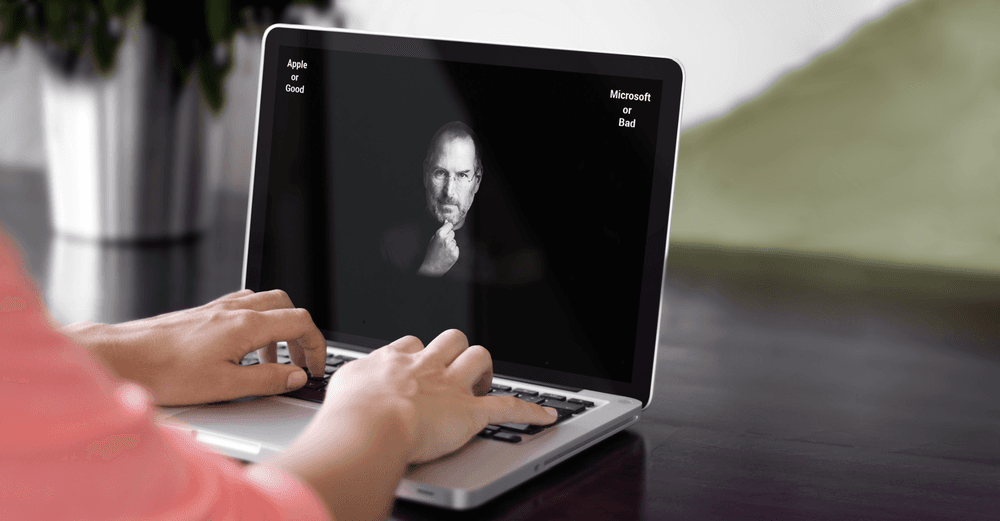 ​Implicit measures became very popular years ago by the academics, and many researchers employed them to analyze biases in racial groups, gender, sexuality, age, and religion, as well as to assess self-esteem in clinical psychology. Today, other applications in market research have emerged to gather information on implicit preferences of products, brands, politicians, and celebrities, and to reveal which attributes are more inherently associated with these concepts.

Explicit techniques ask a person directly for an opinion, a belief or an attitude, and they self-report explicitly. Implicit techniques, however, try to gather information without asking directly, but by measuring participant reactions related to inherent and subconscious attitudes.

Implicit methods, which do not involve explicit self-reports such as interviews or questionnaires, have gained the interest of both business researchers and scientists. Research in social cognition has made the reasons for this interest understandable by highlighting two principal limitations of explicit procedures (Greenwald & Banaji, 1995):

One of the main questions is between which intervals of time occur responses triggered by System 1 and by System 2.

When a stimulus occurs (0ms), our brain starts processing the information. It takes approximately 200-300ms to process and to react to it, for example, by pressing a button. Therefore, all the responses that take place in less time than 200-300ms are considered too fast and should be removed. Responses that take longer than 650-900 ms are considered contaminated by conscious decision making and are also discarded.

There is no exact window of time where System 1 occurs because some people react faster than others, and some stimuli are more difficult to process than others. Different algorithm methods are employed to filter the data.

The first Implicit Association Test (IAT) was developed in 1998 (Greenwald, A. G., McGhee, D. E., & Schwartz, J. L. K., 1998). Years before, in 1995, two social psychology researchers, Anthony Greenwald and Mahzarin Banaji stated the idea that if memories that are not accessible to awareness can influence our actions, associations can also influence our attitudes and behavior.

The implicit association test (IAT) is a type of implicit bias test, developed in order to prevent access to consciousness and to avoid cognitive biases, such as the social desirability bias, that can affect responses.

In the IAT, the participant has to classify, as quickly as possible, a series of words and images into their corresponding group (stimuli group). Stimuli are divided into categories (ex. our brand VS. competitors), and into attributes (ex. Good vs. Bad). Categories are the two targets we want to compare (men vs. women, our brand vs. the competitor’s brand, a politician vs. their opponent, etc).

The test includes several trials in which attributes and categories are paired and mixed (ex. our brand + good vs. competitor’s + bad; and vice versa: our brand + bad vs. competitor’s + good). If the stimuli that pop up on the screen are more associated with a category in the participant’s mind, the response time to classify it will be shorter. The quicker the answer the stronger the association. The test should not take more than 10 minutes to be completed.

TAKE A TEST!
You can try an IAT by clicking in the popup on the bottom (bottom-right if you are using a desktop device) of this page.  If it doesn’t appear, please, refresh your browser.
Make sure you select your native language. At the end of the test, you will see your personal IAT scores along with the scores of other participants that have already taken the test.

The University of Washington, University of Virginia, Harvard University, and Yale University are involved in the Project Implicit, in which they make available a several of IAT to gather data on the unconscious bias about discriminatory behavior, stereotypes, prejudices in races and ethnicity, religion, gender, sexual orientation, etc. You can take a test on their website. Along with your personal IAT scores, they will mention possible interpretations that have a basis in research done by those universities.

The priming effect is shown when the exposure to a particular stimulus affects subsequent reactions, with or without intention. Researchers Storms (1958) and Cofer (1960) have demonstrated that by presenting B words just prior to an association test, the associative strength of an A-B pair can be temporarily increased (Cramer, 1966).

Priming Tests, also known as Associative Priming tests, are a type of implicit bias tests, designed to measure the strength of the association between two stimuli (targets) and some particular attributes (primes). The targets are the two categories we want to compare (for example, two brands), and the primes are the attributes we want to test to know how associated are to each of the targets. There are different types of priming tests depending on the type of prime used. Therefore, in the Semantic Priming Tests, the prime is a word; and in the Visual Priming Tests, the prime is an image.

Within Priming Tests, participants are asked to react as quickly and accurately as possible to the target by classifying it into its correct category above. A prime, which can be word (Semantic Priming) or image (Visual Priming) may be briefly flashed on the screen for approximately 250ms, just before the target. The participant is told to ignore the words and to continue to focus on correctly discriminating between the two categories. If the target is more associated with the prime, the participant will react faster. Again, the stronger the association, the quicker the answer. Like in other implicit measures, too slow and too quick responses will be removed to ensure it is the System 1 (explained above) that is operating.

As explained above, IRTs are a technique widely used in psychology and social psychology research to measure automatic responses of prejudice, stereotypes in gender, age and religion, ethnic or racial bias, etc.

Some papers on general population:

Employed to measure a patient's attitudes before and after a psychological intervention. It’s used as a tool to measure the success of therapy.

Implicit tests are employed to analyze unconscious associations of consumers or voters and to predict their behavior within market research studies, including neuromarketing. Discover here several scientific journals to find more information on neuromarketing research discoveries.

The University of Washington published a document with research papers using implicit tests by topics.

The advantage of this type of tests is that it can be carried out online, allowing a considerable increase in the availability of participants around the world, and saving time and money. The participant does not have to go to a specific location or wear any sensors. The only requirements are a connection to the internet, a device (computer, tablet or smartphone), and approximately 10 minutes of concentration to accomplish the task. Online IRT's have become one of the most scalable and cost-effective neuromarketing techniques. Psychology researchers have been using implicit measures for 40 years, especially to investigate and discuss unconscious attitudes, stereotypes, and prejudices, originally towards racial differences, and later towards gender, religion or sexual orientation. Today, IRTs are still common research tools in universities, not only to widen social research discoveries but also to polish and improve these techniques. In addition, commercial applications such as consumer research or political preferences are being addressed and employed in order to predict consumer and voter behavior.

When IRTs are used with other techniques such as EEG, GSR, BVP or eye tracking, and with declarative procedures (interviews, focus groups or surveys), it enables researchers to have a full picture of what's happening on consumer's mind, and thus, better predict their behavior. For instance, within the Bitbrain Consumer Research Lab and Human Behavior Research Lab, include these techniques, that are frequently combined with Bitbrain's EEG, GSR, BVP, ECG, EMG, temperature and respiration sensors, indoor positioning systems, or Tobii Pro eye trackers, and with declarative procedures.

Don't forget to take the test!
Remember that you can access it by clicking in the blue pop up that appears in the bottom-left part of this page.  If it doesn’t appear, please, refresh your browser.

Cristina Ocejo holds a BSc in Psychology from the University of Barcelona and an MSc in Neuromarketing by the Autonomous University of Barcelona. Cristina has 8+ years of experience working in the advertising and fashion industry in 5 countries. She has performed internships at Kantar Millward Brown and other organizations and joined Bitbrain in 2017. She is currently in charge of the Bitbrain branding, online and offline marketing and communications of the company.