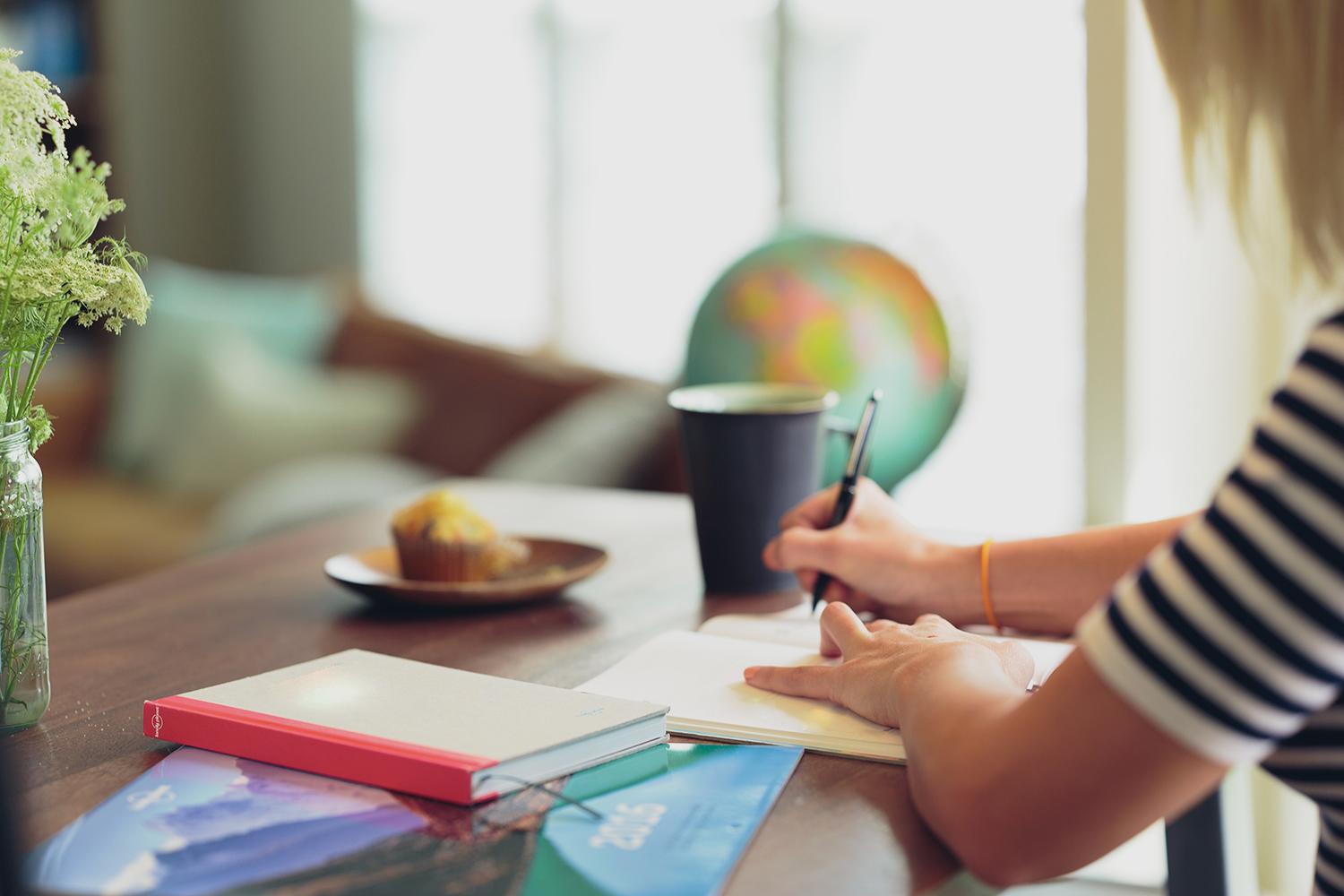 Specific pathologies, aging or some inadequate life habits can deteriorate cognitive functionality. However, there are cognitive stimulation techniques that help us prevent this deterioration and even improve our attention, memory, reasoning and comprehension, among other mental capabilities. This post summarizes the specific types of cognitive stimulation exercises for attention, perception and memory, among others, with examples of materials and worksheets. Do you want to know more?

Cognitive stimulation refers to the set of techniques, strategies and materials to improve performance and effectiveness of cognitive capabilities and executive functions such as memory, attention, language, reasoning and planning, among others. Nowadays there are several strategies to train our brain, from classical exercise workbooks to more dynamic, innovative techniques such as brain training games and neurotechnology.

Regarding the cognitive stimulation exercise workbooks, these are very useful to work on executive functions and cognitive capabilities such as memory, attention, orientation, reasoning, problem solving, etc. They are easily found in bookstores and can be even downloaded from the internet. Usually these workbooks are available in different difficulty levels so they can be solved by any person that wishes to strengthen their mental capabilities.

Another cognitive stimulation activity includes the well-known train training games. These applications, available for cell phones, computers and tablets, can be used anytime, anywhere. There is also usually the possibility of adjusting the difficulty level to each person’s level. Some of these training games that can be downloaded are Lumosity, Elevate brain Training, NeuroNation, Fit Brains Trainer, Peak, emong others. Although broadly utilized as strategies to train the brain, there is still insufficient evidence on the transference of the learnings to cognitively closer tasks and daily life activities.

Neurotechnology is another cognitive stimulation technique that has been attracting attention. These new technologies, based on advanced EEG equipment, record the brain activity of each person and adapt, to each individual, the necessary interventions to produce changes in brain neuroplasticity. These changes are related to cognitive performance in cognitive capabilities such as attention, memory and processing speed. The Elevvo device, developed by the Bitbrain neurotechnology company, is a scientifically validated example. It is important to highlight that, for cognitive stimulation to be effective, it is important that it adapts to the cognitive and potential levels of each person, Challenging exercises and activities should be carried out to promote motivation and maintain interest. In this way, self-efficacy is increased, a better state of mind is achieved, increasing the probability of successful interventions.

Firstly, we will focus on the exercises based on workbooks and materials for cognitive stimulation, with examples of materials.

Exercises and activities to enhance attention

The exercises directed to improve attention are based on different activities that have the objective of potentializing the different variations of attention, such as sustained attention, selective attention, visual or auditory attention, among others. Some of the most frequent exercises are:

Exercises and activities to enhance perception

Perception exercises, either visual, auditory or tactile, help improve and develop this capability in a dynamic and entertaining manner. Some of the most common activities are:

Exercises and activities to improve comprehension

Comprehension is one of the basic cognitive capabilities that is closely related to other abilities, and therefore its exercise and development can improve this and other cognitive functions. Some of the exercises include:

Exercises and activities to enhance memory

Memory is one of the first cognitive capabilities to start deteriorating as a consequence of age, and to counterbalance this deterioration it is important to keep the mind active and carry out different exercises, such as: Language is a fundamental cognitive capability for people to communicate with each other and therefore, it should be developed since early ages. Some of the activities that can be carried out are:

Exercises and activities for processing speed

Processing speed refers to the capability that established the relationship between cognitive information and invested time. Exercising it will help process information faster, without losing efficacy and improving performance. Some of the most common exercises include:

Orientation is one of the cognitive functions in which both early-age children and the elderly present problems and difficulties. Orientation can be exercised dynamically through a series of exercises such as:

Reasoning is one of the superior cognitive functions that helps us think and make decisions in the face of stimuli, events and situations. The different existing exercises work on different aspects of reasoning, such as numerical, logical and abstract reasoning:

The exercises that work on praxis are based on different activities to improve coordination and organization of movements that enable the adequate execution of actions. For such, the different variations of praxis can be trained (facial, ideomotor, visuoconstructive and ideational) with exercises such as:

Gnosia helps us identify and recognize information that has been previously learned, and it is important to train this capability to avoid investing more resources than necessary in its recognition. Some of the exercises employed to exercise gnosia include:

Calculation is one of the cognitive capabilities that, if not exercised, loses agility and flow. There are different practical exercises that can help prevent this loss, enabling training and improvement. Some examples are:

In the following links, you can find practical examples of exercises for the different cognitive capabilities: Esteve workbooks,  mild Alzheimer’s workbooks, and cognitive stimulation worksheets.

Nowadays there are numerous techniques, strategies and tools to help slow down age-related cognitive decline and deterioration, and maintain functionality and autonomy, improving the quality of life of people. Nevertheless, there are many other causes of cognitive deterioration that affect good performance of capabilities. In this case, specific strategies such as cognitive rehabilitation should be put in place to re-train those abilities that are affected.

Many people still think that cognitive stimulation exercises are necessarily directed to people who suffer from pathologies related to memory problems or attention disorders (or any other pathology that causes cognitive deterioration - more information on cognitive rehabilitation for ADHD, depression and dementia). But also healthy people of all ages can work and utilize different strategies to improve and boost their cognitive capabilities and executive functions. Optimal performance can be obtained, improving wellbeing and quality of life. You can read more on cognitive stimulation from children and adolescents, for adults, seniors and the elderly, or for high cognitive performance.