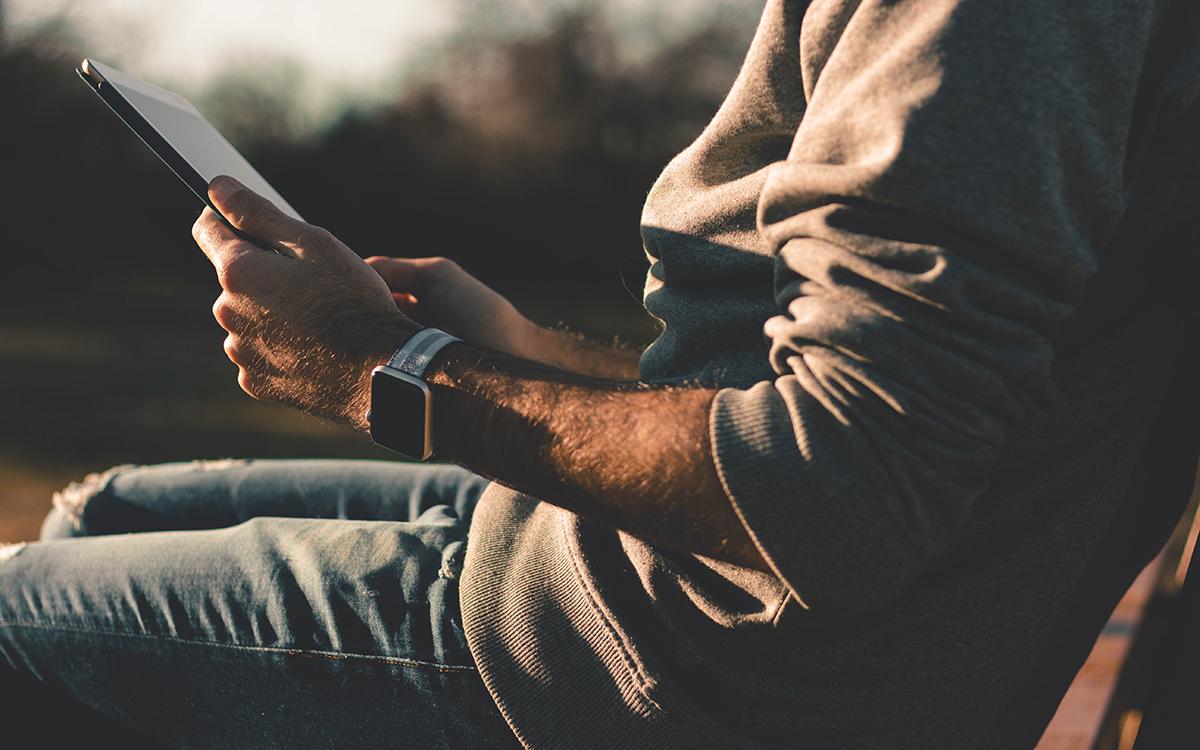 More and more adults are concerned with their health and exercise regularly but… do they also worry about mental health? Cognitive stimulation is a fundamental strategy for the improvement and rehabilitation of cognitive capabilities, and included within non-pharmacological treatments. Do you want to know more about these techniques and exercises available for adults, seniors and the elderly? Let’s start.

The preserved cognitive capabilities and abilities are  stimulated and trained through the potentiation of neuroplasticity, which is understood as the capability of the nervous system to change its structure and functionality throughout the course of life, as reaction and adaptation to the diversity of the surroundings.

However, for adults and seniors that suffer from neurodegenerative pathologies or illnesses that include slight cognitive deterioration (such as depression and fibromyalgia) it is advisable to carry out cognitive rehabilitation directed to recover those cognitive capabilities that have suffered decline or deficit. The objective is always to reestablish the correct cognitive functionality that was affected by memory or attention losses.

What cognitive capabilities can be improved in older adults?

There are several cognitive capabilities and executive functions that adults can work on and strengthen to maintain optimal performance. Some of the most important capabilities are:

What type of older people can work on their cognitive skills?

Older adults include seniors (over 65 years old, independent) and the elderly (also over 65 years old, but frail and dependent). Adults and older adults with different profiles can benefit from mental capacity training through different techniques and programs for cognitive stimulation. The difference lies in the objective that each professional or person establishes, for example:

What are the different types of cognitive stimulation activities for older adults?

Classical cognitive stimulation, based on pencil and paper,  that adults can utilize to train their executive functions and cognitive capabilities such as memory, attention, orientation, reasoning, problem solving, etc.

It is available in different levels of difficulty so that, in function of the cognitive development level presented, can be carried out by younger adults, adults, or even older adults. Some popular links are presented next.

Nowadays, practically anyone can access mobile applications for cell phones, tablets and computers, which can be used for cognitive stimulation exercises anywhere, anytime. Usually the level of complexity can be adjusted to work on different cognitive capabilities and executive functions such as attention, reasoning, language and memory.

Specific capability training is available from some applications, while others provide random multiple capability training. These applications also enable the customization of training in function of the objectives established by the users, and create a ranking with the scores of everyone that use the application. Some of these downloadable brain training games are Lumosity, Elevate brain Training, NeuroNation, Fit Brains Trainer, Peak, among others.

If adults are searching for integral interventions that complement cognitive stimulation with other techniques and strategies to strengthen other areas, online programs are available, usually employed by professionals. These programs, such as NeuronUP, Kwido and Mementia (app launched by Kwido), usually exercise basic cognitive functions, daily life activities and social abilities, and offer the possibility of providing the professional with real time information on the evolution of the general cognitive index, emotional state, self-assessment, etc.

Recently new paradigms are being employed to produce neuroplastic changes in brain areas related to cognitive performance, to optimize functionality. New technologies are used to record the brain activity of each person, adapting the necessary interventions (individualization) to produce the desired changes in brain neuroplasticity, which are related to rehabilitation and improvement of cognitive capabilities such as attention, memory and processing speed.

Among these new technologies, Elevvo can be cited, which is a neurotechnology for cognitive improvement developed by Bitbrain. This tool carries out a series of simple trainings to exercise cognitive capabilities and executive functions such as memory, attention, concentration, reasoning, decision making, etc. and enables the evaluation of the cognitive process and also the brain changes that support cognitive level improvement. This technology is adapted to medical contexts, to wellness and older adults , and to high performance environments, being therefore applicable to a wide range of adult profiles.

What are the available activities and exercises for cognitive stimulation of adults? Activities such as arts and crafts, card games, crossword puzzles, jigsaw puzzles are not only helpful mind stimulating techniques which could reduce the risk of early cognitive deterioration, but very popular and engaging. Higher awareness on mental healthcare has generated an increase in the demand for tools and strategies that aim at maintaining and improving the cognitive capabilities of older adults. Cognitive stimulation activities for seniors have definitely become a key tools in the promotion of mental health.

Wellness and personal satisfaction are reinforced as a consequence of keeping mentally and physically active while also considering other personal areas such emotional control and management, and social activity in interpersonal relationships. Instilling these values regarding mental health since tender ages can result in better quality of life, delaying or slowing down age-related cognitive deterioration